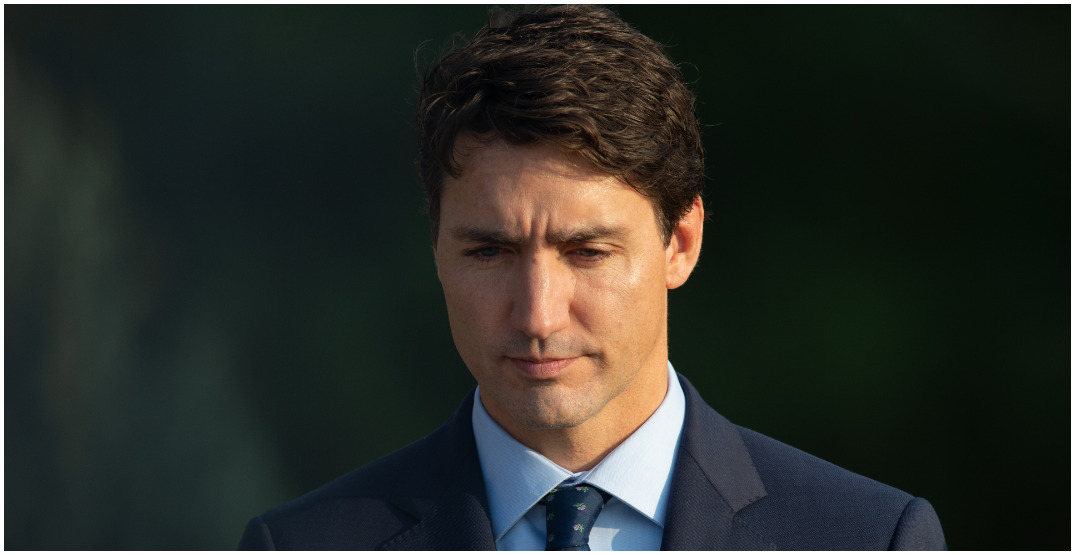 Justin Trudeau revealed for the first time on Monday the number of refugees Canada has helped to flee Afghanistan, as the deepening crisis in the war-torn country threatens to overshadow the Liberal leader’s re-election campaign.

Speaking on the campaign trail in Longueuil, Que., Trudeau said 807 Afghans have been evacuated under a special immigration program along with 34 Canadian diplomats and Canadian Armed Forces personnel. His government had previously declined to say how many refugees it had assisted, citing security concerns.

Trudeau said the Taliban should end violence and hostilities and  “step up” by allowing those wanting to leave Afghanistan to do so safely. Canada is working with its allies, including the United States and the United Kingdom, to help as many Afghans as possible, he added, noting that a number of Canadian special forces members are still on the ground alongside the American forces to help secure the Kabul airport.

“We are staging out of Kuwait, including with military aircraft. We are looking very closely with our allies at what those next steps could be,” he said.

The 807 Afghans who have been evacuated were assisted under a program announced last month to resettle the families of Afghan interpreters and other support staff who worked with the Canadian Armed Forces and diplomatic mission in Afghanistan. More than 500
have already arrived in Canada, Trudeau said.

Canada also evacuated two international diplomats and five NATO personnel, Trudeau said, adding his goal is to resettle up to 20,000 Afghans under the new immigration program as soon as possible. His government announced the 20,000 target last week, but said that
figure would only include those who have already fled Afghanistan for other countries.

“There also remain a number of Canadian citizens and dual Canadian-Afghan citizens on the ground, we are working closely with and tracking as much as possible in the chaos right now,” Trudeau said.

“(We are) very much prioritizing the evacuation of them, if it is at all possible.”

Trudeau’s visit to Gov. Gen. Mary Simon on Sunday to request an early election came as Canada suspended its diplomatic mission in Kabul. The Taliban swept into Afghanistan’s capital that day after the government collapsed and the Afghan president joined an exodus
of his fellow citizens and foreigners.

Afghans rushed to the Kabul airport Monday as thousands tried to flee after the Taliban seized power. Some clung to the side of a U.S. military plane before takeoff, in a widely shared video that captured the sense of desperation as America’s 20-year war comes to
a chaotic end.

He said Canada will send aircraft to evacuate more Afghans if the Kabul airport is secured.

Conservative Leader Erin O’Toole said the situation in Afghanistan is “heartbreaking,” and the Trudeau government was aware at least for at least six months that the Taliban would take over after the U.S. announced it will withdraw its forces from the county.

“The Trudeau government did nothing, even to secure folks that had worked at the embassy, interpreters,” he told reporters in Ottawa.

“Anyone that’s at risk because they were supporting our efforts there in the military, aid and diplomacy, we need to get them back.”

NDP Leader Jagmeet Singh said Canada is responsible for bringing those who helped its efforts in Afghanistan to safety.

“To the people in Afghanistan, for the folks that are here, the Canadians that have got ties to Afghanistan, my heart breaks for the situation you’re going through right now,” he told reporters in Toronto.

US President Joe Biden will return to the White House Monday to address the nation on his country’s evacuation from Afghanistan.

The White House said Biden will travel back to Washington from the Camp David presidential retreat to speak on Monday afternoon. It will be his first public remarks on the Afghanistan situation in nearly a week.

Senior U.S. military officials said the chaos at the Kabul airport left seven people dead, including some who fell from a departing American military transport jet.

With files from The Associated Press.