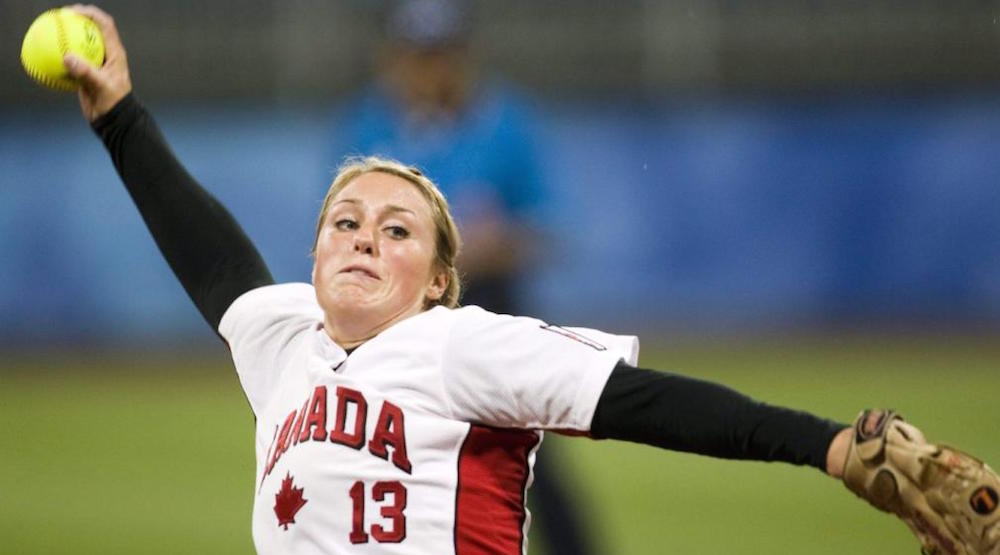 Softball is back in the Olympic Games, and with it, the Canada Cup International Softball Championship promises to regain the prominence of yesteryear.

An Olympic tune-up tournament, the Canada Cup was first held in 1993, ahead of softball’s introduction into the 1996 Olympics in Atlanta.

The Surrey-based tournament has lost momentum in recent years, after softball lost its place as an Olympic sport in 2012 and 2016. The last seven years of this tournament hasn’t been the same, with the event operating on a smaller scale as the Canadian Open.

But with softball back as an Olympic sport at Tokyo 2020, the Canada Cup is back as a world class event.

That’s evident in the teams confirmed for the tournament this year, with six of the top-10 ranked teams in the world attending at Softball City July 7-17.

Other countries confirmed for the event include Pakistan, Philippines, Republic of Korea, and Venezuela.

Canada has never medalled in softball at the Olympics, though they’ve come agonizingly close, losing the bronze medal game in 2008, and finishing fifth in 1996 and 2004.