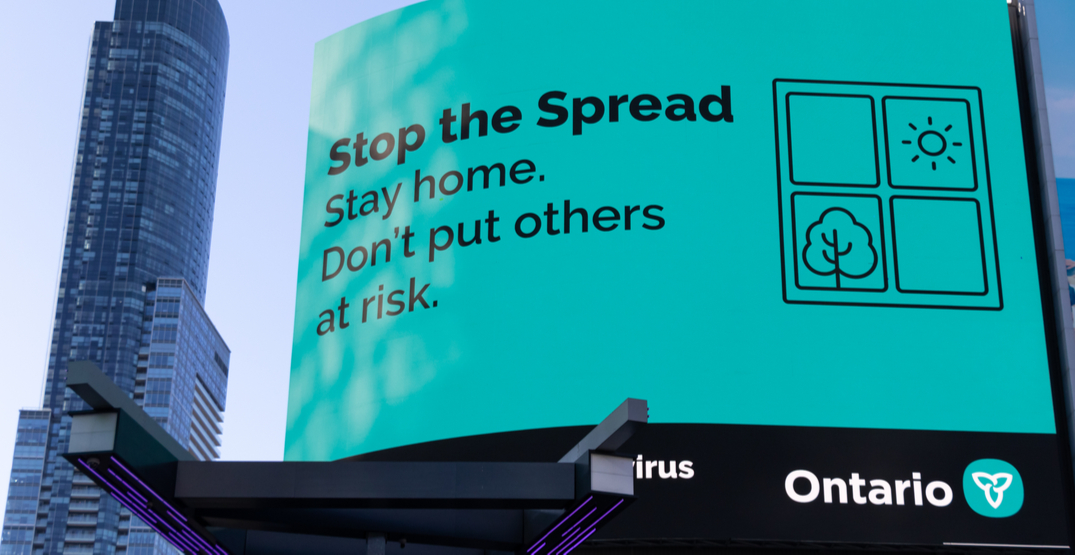 Health officials in Ontario have confirmed that a third case of the COVID-19 UK variant has been detected in the province.

In a release, Dr. Barbara Yaffe, Ontario’s Associate Chief Medical Officer of Health, said that the case has been reported in an individual in Ottawa who had recently travelled from the UK.

The person is in self-isolation, and a case and contact management investigation is underway, she said.

Yaffe also provided an update on the first two Canadian cases of the variant.

It was reported on December 26 that a couple from Ontario’s Durham region had been infected with the UK strain but that they had no known travel history, exposure, or high-risk contacts.

Yaffe confirmed that upon further investigation of the initial cases, it was discovered that the couple had been in contact with a recent traveller from the UK. The contacts are now in self-isolation.

The release notes that it is “critically important” that those with confirmed cases of COVID-19 provide a complete history of their contacts to public health units.

“This further reinforces the need for Ontarians to stay home as much as possible and continue to follow all public health advice, including the province-wide shutdown measures,” Yaffe said.

“This is also an important reminder about the need for arriving international travellers to maintain quarantine for 14 days.”

Yaffe called on the federal government to implement testing at Toronto Pearson International Airport, and to strengthen its oversight of mandated quarantines.

She said the Government of Ontario is prepared to “act on its own to implement an airport testing program.”