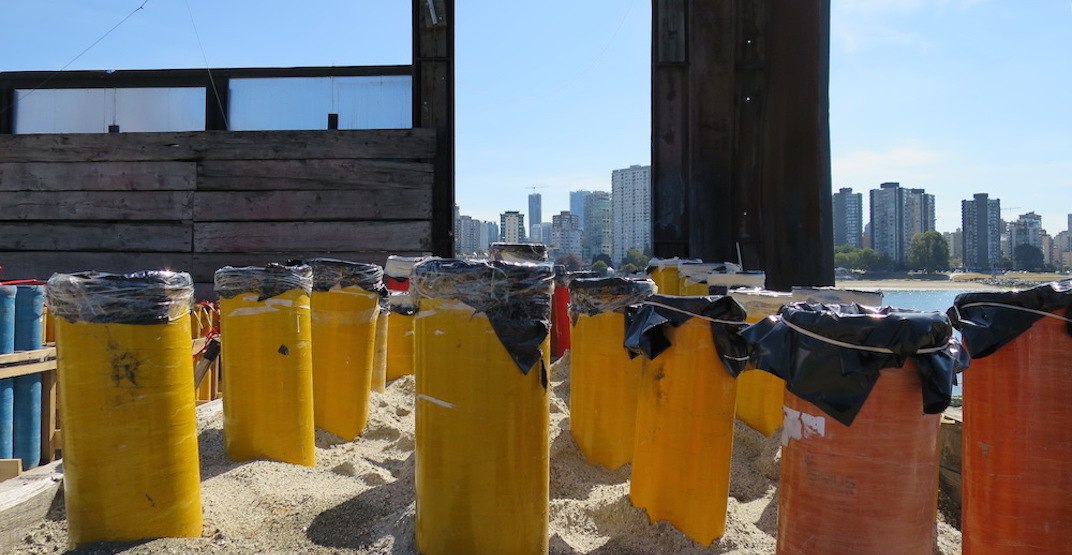 The 29th annual Honda Celebration of Light will be Firemaster Production’s eighth participation in a fireworks competition — and they have a winning record.

The Port Robinson-based company, located near Niagara Falls, has the responsibility of representing Team Canada, lighting up Wednesday’s night skies at English Bay for the second show of this year’s Vancouver international fireworks competition.

In an interview with Daily Hive, Sean Morris, the president and lead designer of the Firemaster Productions, says revellers can expect a ‘Feel Good Hits of the Summer’ theme that is reflected by an upbeat soundtrack of 13 different songs, including Canadian songs.

“I just want everyone to know it’s a fun soundtrack, and people will know the songs and be very entertained,” he said, adding that the fireworks will be “very colourful” and the crowds can expect a huge finale.

The fireworks are sourced from numerous manufacturers, including products imported from Portugal.

Morris says his company, founded in 2006, produces over 100 shows per year, many within Ontario. They also used to produce the annual Canada Dry Festival of Fire fireworks competition — formerly known as the Benson & Hedges Symphony of Fire, a sister competition of the Vancouver event — at Ontario Place on Toronto’s waterfront, until its cancellation in 2011.

As well, among the highlights, he says members of his team, including himself, were subcontracted by another fireworks company to work on the BC Place Stadium roof fireworks during the Opening Ceremony of the Vancouver 2010 Winter Olympics. 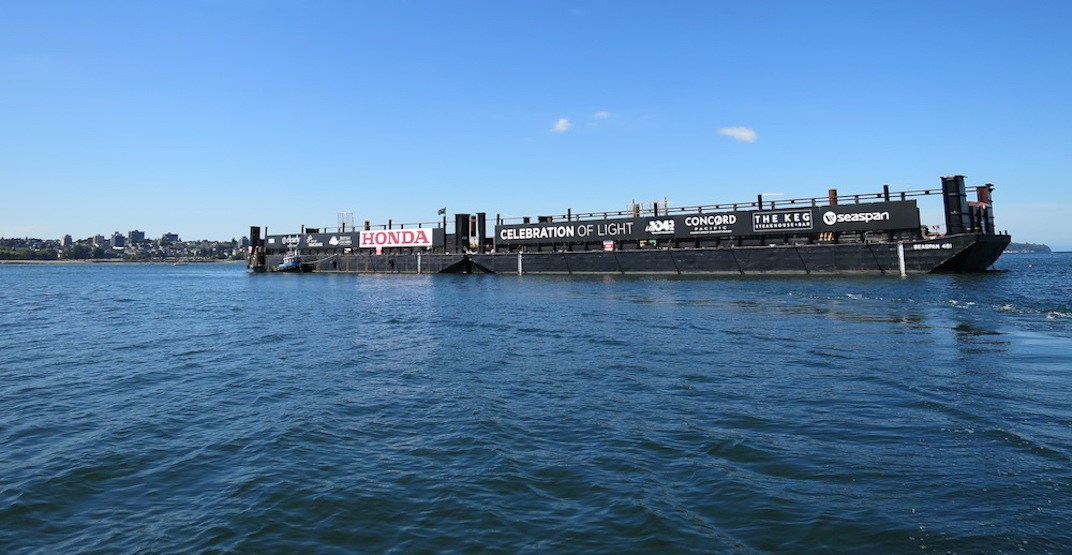 All 25-minute fireworks shows at English Bay start promptly at 10 pm, rain or shine. The forecast for Team Canada’s display on Wednesday, July 31 calls for partly cloudy skies and a temperature of 20°C by the time the show begins.

For those watching the fireworks from the beach, tides on Wednesday will be receding at showtime, peaking at approximately 7:20 pm.