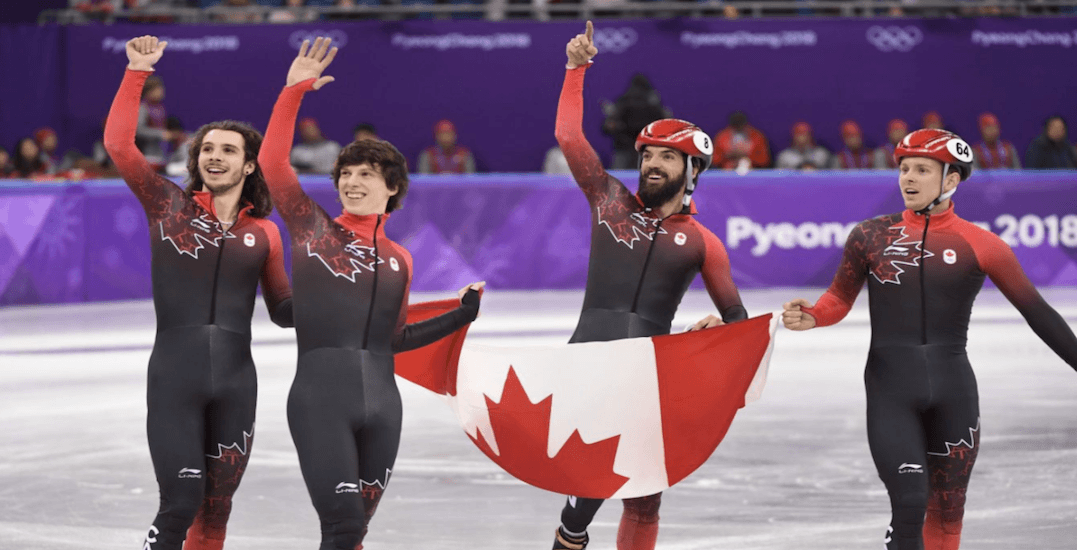 Last night, when most of the nation was sleeping, Canada’s Kaetlyn Osmond soared through a powerful Swan Lake performance in women’s singles figure skating, winning a bronze medal.

Osmond’s win was a historical one for the country as it brought Canada’s total medal count in Pyeongchang to 27, breaking Canada’s previous record of 26 medals from Vancouver in 2010.

Canada has surpassed its best ever medals total won at an Olympic Winter Games with 27 at PyeongChang 2018. #TeamCanada

As we head into the final leg of the competition, Canada now has 10 gold, 8 silver, and 9 bronze medals under its belt, placing Team Canada in second for total medals won behind Norway.

With the 2018 Pyeongchang Olympics wrapping up this Sunday, Canada could potentially push the medal count even higher, with several events still to come.

Big events to look out for include the final snowboarding big air competition, featuring Canadian riders Max Parrot, Mark McMorris, and Sebastien Toutant who are all gunning for their shot at gold. The big air final will take place Saturday in Pyeongchang (Friday night at 8 pm EST).

On Saturday, Team Canada will be fighting for bronze against the Czech Republic in men’s hockey, following Canada’s devastating 4-3 loss to Germany Friday morning.