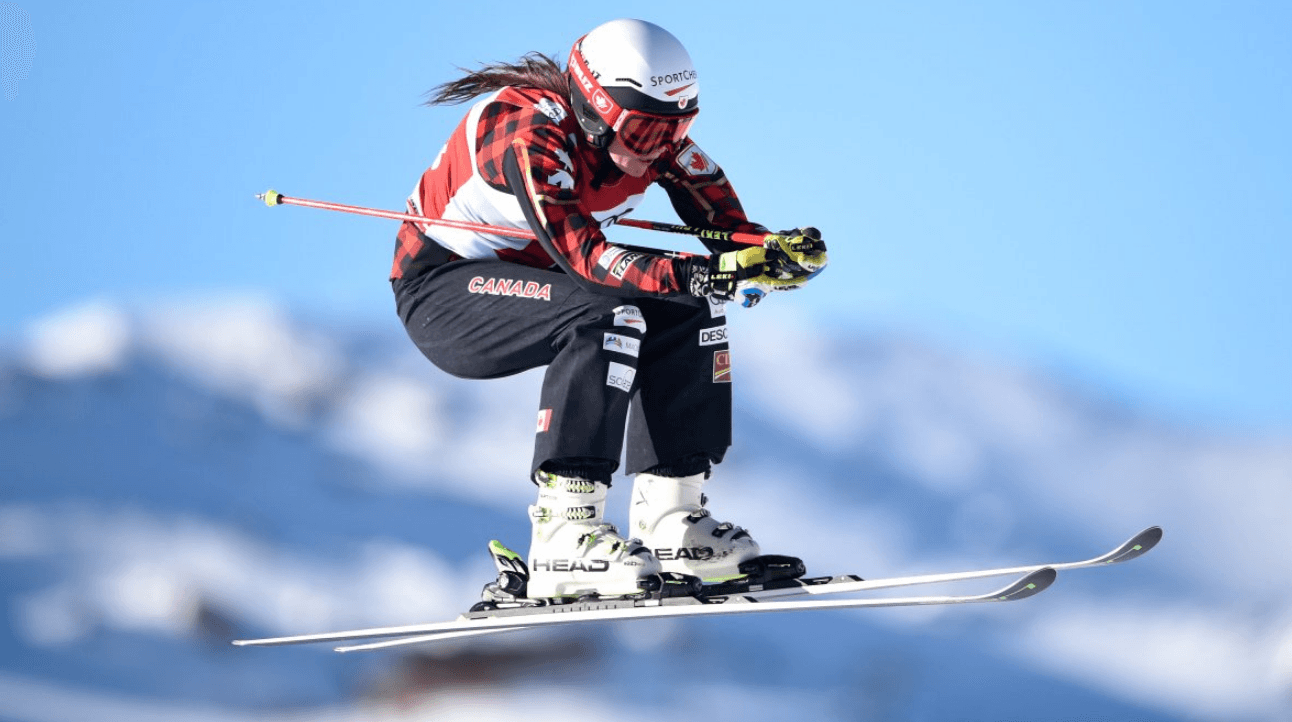 With three days left in the 23rd Olympic Winter Games, Canadian athletes are still raking in plenty of medals.

Sandra Naesland of Sweden came in at third for the bronze medal.

This continues Canada’s domination in the event, which was first introduced at Vancouver 2010. Canadian athletes have won all of the women’s ski cross golds to date.

Serwa, 28, hails from Kelowna and won the silver medal in the same event four years ago in Sochi.

As for 26-year-old Phelan, she is a former alpine skier who placed 15th in slalom at the last Olympics.

With both ski cross medals, Canada has now tied for the record medal count of 26 that was set at the home games in 2010. At Sochi, Canadian athletes won 25 medals.

MEDAL ALERT | @britt_phelan and @kelseyserwa go 1, 2 in women’s ski cross semis which means #CAN is guaranteed a medal in the final!
#PyeongChang2018#Freestyleskiing