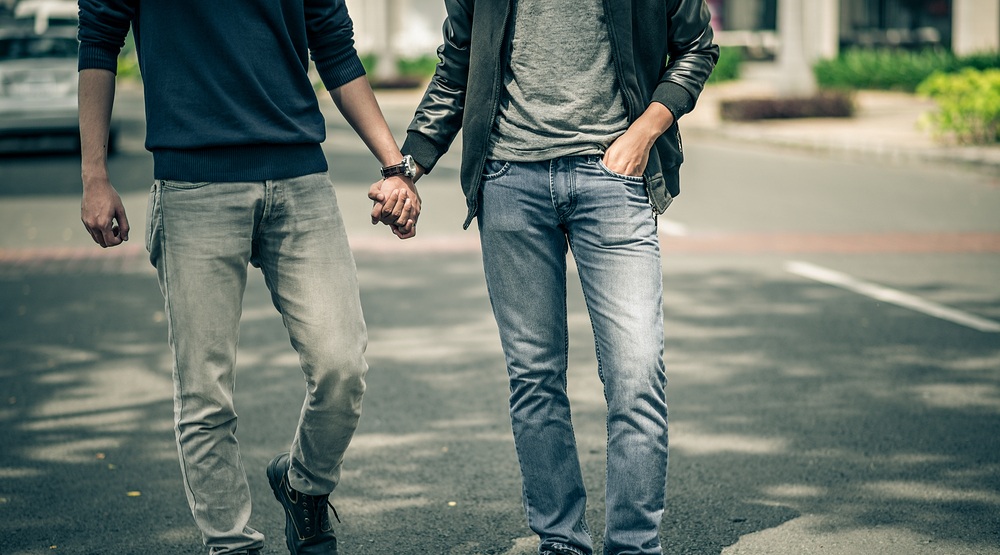 A travel firm has recently named Canada as the best LGBT honeymoon destination for newlyweds in the world.

The Latin American Travel Company created the ranking by analyzing LGBT equality and overall honeymoon appeal by using a number of studies, reports, and surveys.

Factors like marriage equality, travel recognition, honeymoon popularity, and romantic setting were all taken into account. Naturally, the listing was restricted to countries where same-sex relationships aren’t criminalized.

All countries received a total score of 30 and received a ranking out of five for the following factors:

“Canada ranked in the top position after scoring highly in every single one of our categories,” reads the report. “In 2005, Canada became the first country outside of Europe – and the fourth country in the world – to legalize same-sex marriage.”

The country’s natural beauty is mentioned as well, specifically the Northern Lights, as well as Ontario’s Niagara Falls.

The top 10 countries, as well as their scores, are as follows:

You can find the full ranking, as well as the firm’s methodology here.