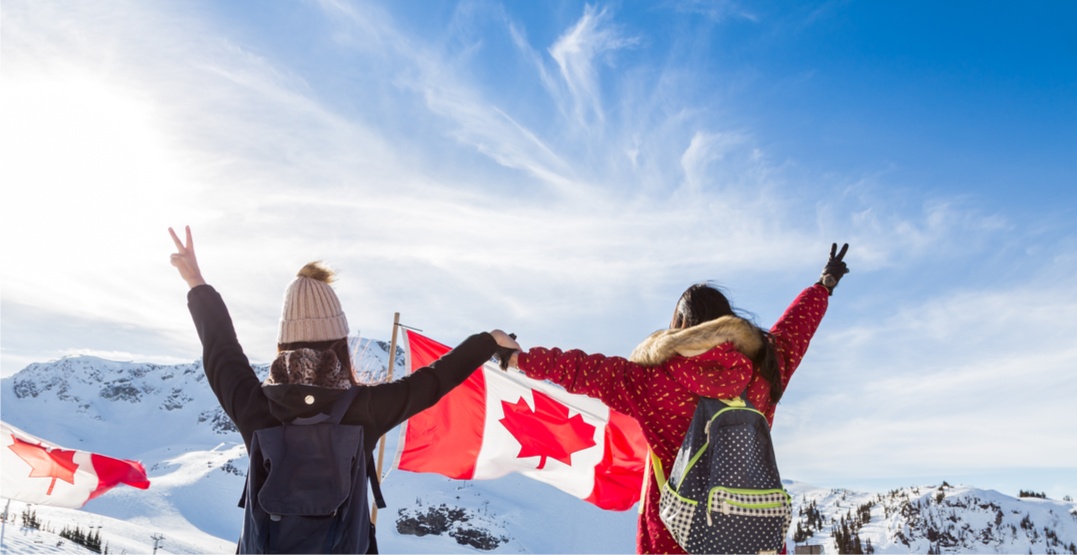 Canada ranks as the second best country globally once again, according to the 2018 Best Countries report by US News & World Report, Y&R’s BAV Consulting, and the Wharton School of the University of Pennsylvania.

The number two ranking is out of a list of 80 countries, and Canada only trails behind Switzerland at number one.

Canada also came in at number one for quality of life and number four for citizenship.

The citizenship sub-ranking measures a number of factors such as gender equality, human rights, religious freedom, and trustworthiness. Canada ranked number four overall in this category, just being edged out by Norway at number one, Switzerland at two, and Denmark in third place. 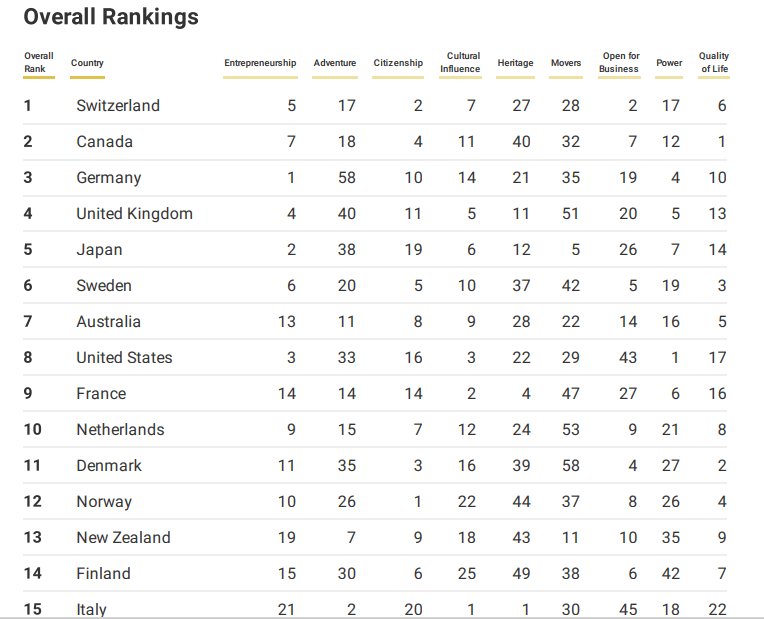 According to the publishers, the 2018 Best Countries report and rankings are based on how global perceptions define countries in terms of a number of qualitative characteristics, impressions that have the potential to drive trade, travel and investment and directly affect national economies. Eighty countries, up from 60 in the inaugural rankings, were measured in this year’s report.

So yes, despite our strange love for ketchup, we’re pretty awesome up here.

Here are the 25 best countries to live in the world right now: