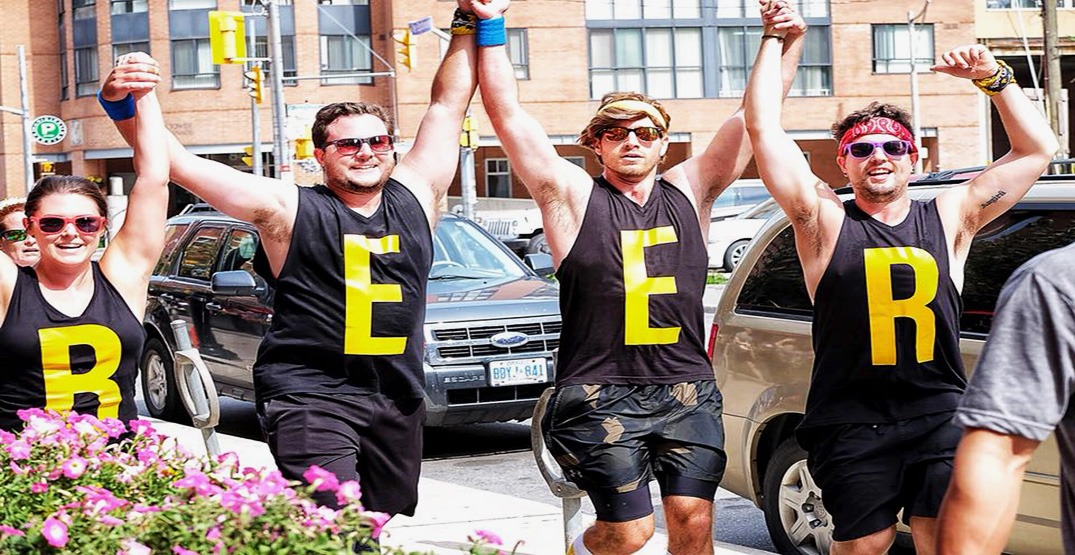 The successful and ultra-popular Canada Beer Run will be coming to Vancouver, BC in April.

Doesn’t ring a bell? It’s the result of taking a “light jog”… and then upping the ante by creating several pit stops for runners that serve them some of BC’s best beer!

The event comes to Vancouver on April 15, 2018 and includes an 8.9 kilometre fun run with stops at five different breweries.

Participants will begin their journey in large groups (75 people) and make their way from brewery to brewery. Every stop includes a delicious taste of what they’ve got on tap. To keep you moving, each flight of participants has “beer bunnies” that’ll help get you to the right location on time. Did we mention a portion of every registration will go to the Canadian Mental Health Association? That’s what we like to call a win-win. 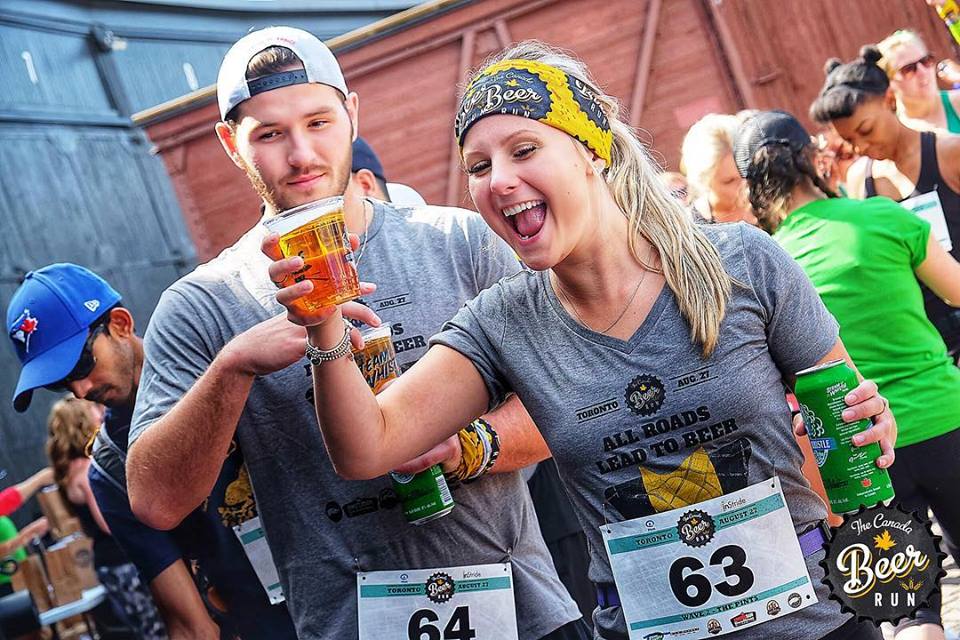 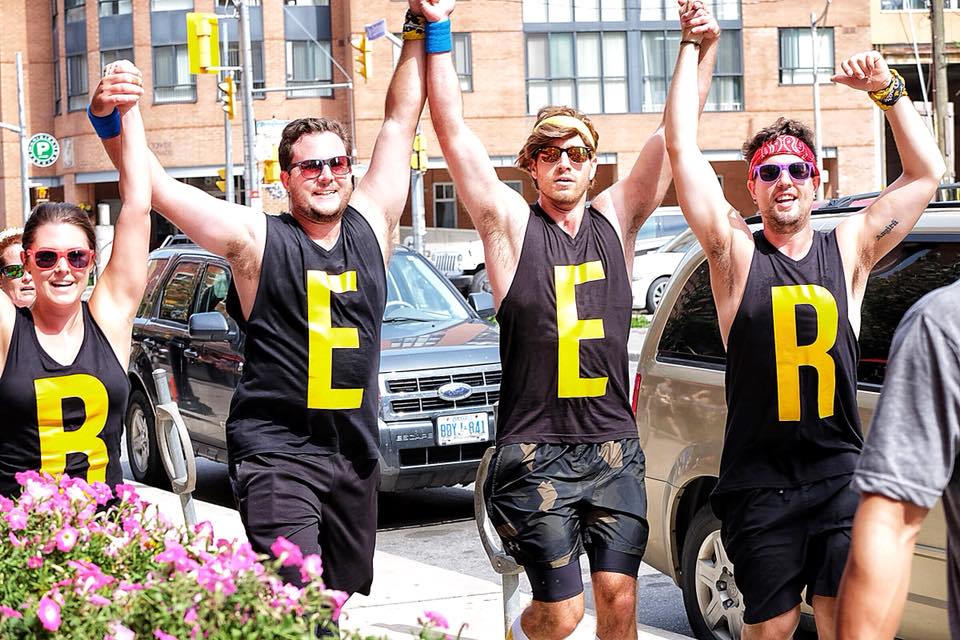