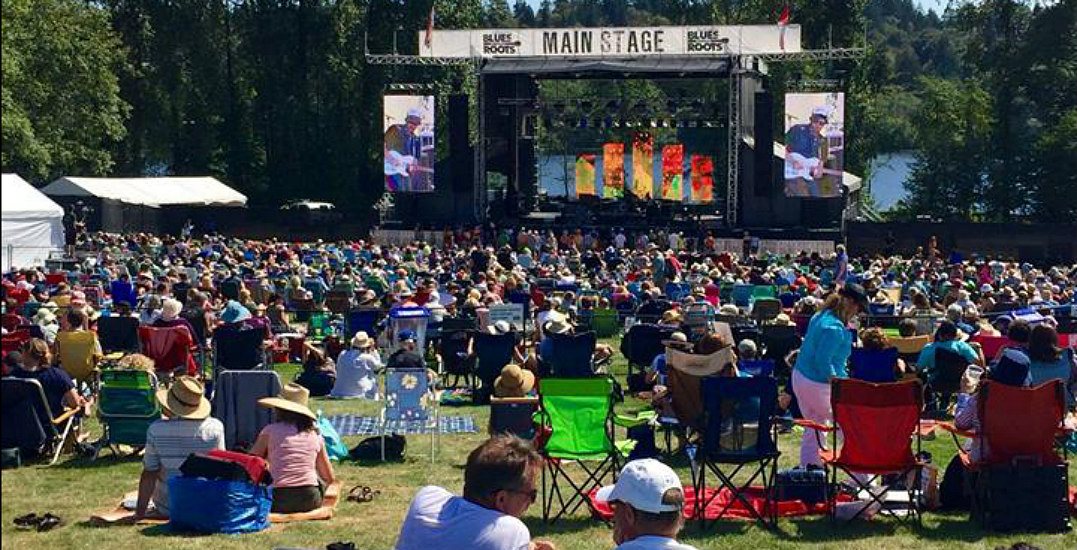 Right now you probably feel like it’s constantly raining in Vancouver, and we get that. But instead of letting those raindrops get you down, why not look forward to those brighter summer days that are just a few months away?

You can start by planning your music festivals. Burnaby Blues and Roots Festival is returning to the picturesque location of Deer Lake Park on August 11, for nine hours of world-class music on three stages.

The festival has something for everyone, regardless of your preferred genre. Epic musical lineups make the annual event a huge hit and 2018 is no exception. American folk singer-songwriter Nathaniel Rateliff is already confirmed to perform at this summer’s festival, with many more artists to be announced.

Presale tickets for this highly-anticipated festival go on sale February 7 before opening to the general public on Friday, February 9. Tickets range from $40 to $60 via Ticketmaster.

However, you could be going along to this year’s Burnaby Blues and Roots Festival with a friend for free simply by entering to win the contest below.

To enter for your chance to win two tickets to Burnaby Blues and Roots Festival 2018 in Burnaby on August 11, do at least one of the following:

3. Leave a comment below telling us why you want to win tickets to this year’s Burnaby Blues and Roots Festival. (1 entry)

Contest entries will be accepted from the time and date of publishing until 11:59 pm on February 21, 2018. One winner will be chosen at random and contacted through the platform they used to enter.