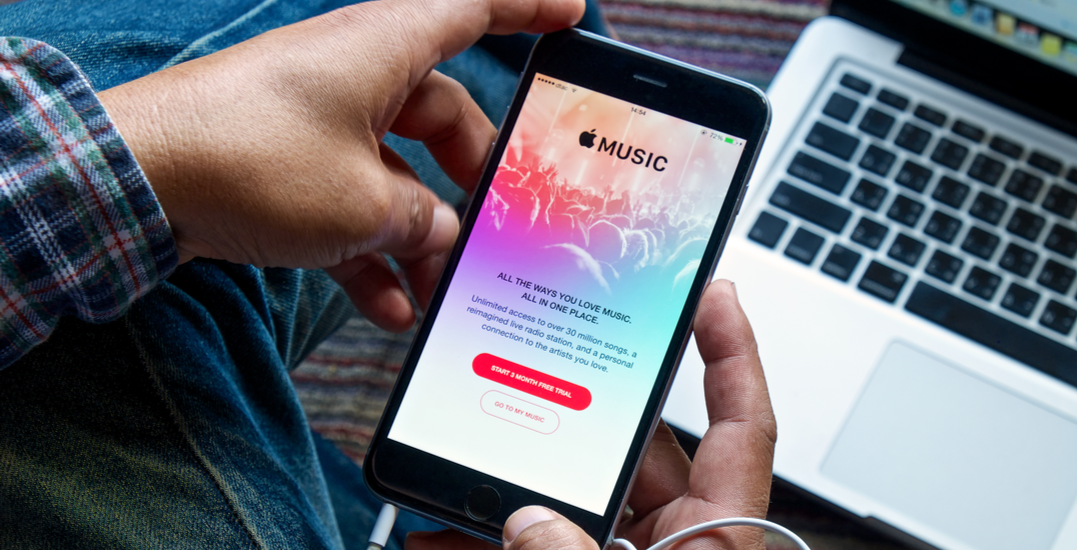 As we get closer to the end of 2017, ‘Trends’ and ‘Best Of’ lists are beginning to circulate the web.

And one of the more important lists is easily Apple’s breakdown of what Canadians are listening to, watching, and playing with the most.

Toronto’s very own Drake took the second spot with his “More Life” album, which was followed by The Weeknd’s “Starboy”, Kendrick Lamar’s “DAMN”, and Taylor Swift’s recently released album “Reputation”.

But music wasn’t the only “Best Of” released today.

Apple also celebrated the most downloaded movies, television shows, apps and podcasts. Check out the best of everything, according to Apple, below.

Moana
Wonder Woman
Rogue One: A Star Wars Story
Trolls
Sing
Arrival
Guardians of the Galaxy Vol. 2
Fantastic Beasts and Where to Find Them
Doctor Strange
The Boss Baby