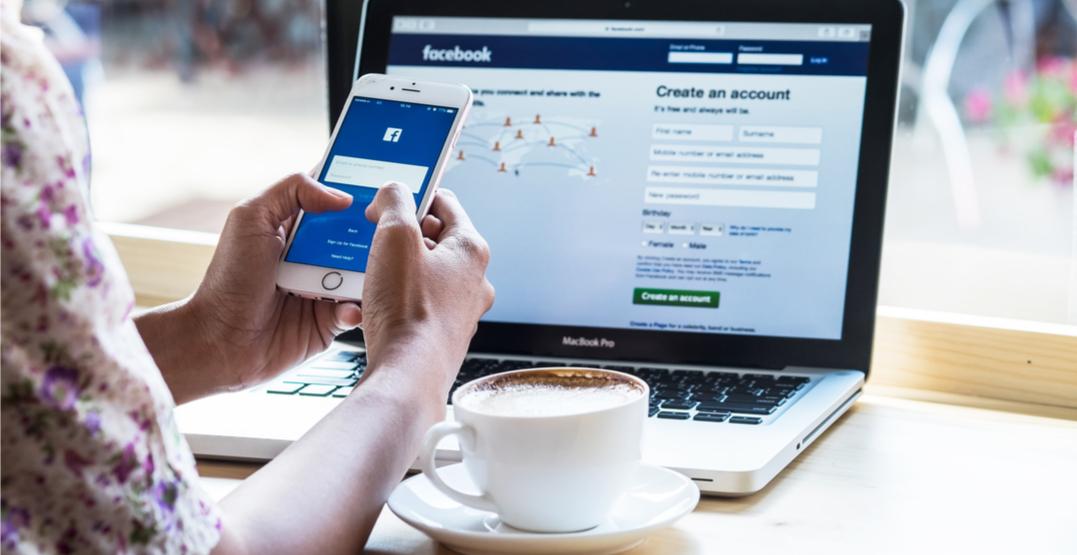 Facebook has become more than a social tool to connect with your old high school pals.

Globally, the social media giant has created a community that uses a platform to react and discuss news and historical moments in the making.

And annually, Facebook Canada releases its Year in Review to look back at some of the highlights of 2017.

According to the social network, the recent data shows that this year was a hard one, “sometimes wrought with painful events that caused harm to people around the world. But through these tough times, people showed their resilience and how there is true strength when communities support one another.”

Combining the top single-day moments of the year, here are the 10 things Canadians talked about the most on Facebook in 2017:

While those were the nation’s top stories, Facebook users will be able to see their personalized Year in Review starting December 6.

A personalized video will be available on your News Feed, featuring moments from the past year that you’ve shared or been tagged in, and compiles them in a short video that can be edited and shared.

Get ready for a bunch of throwbacks. 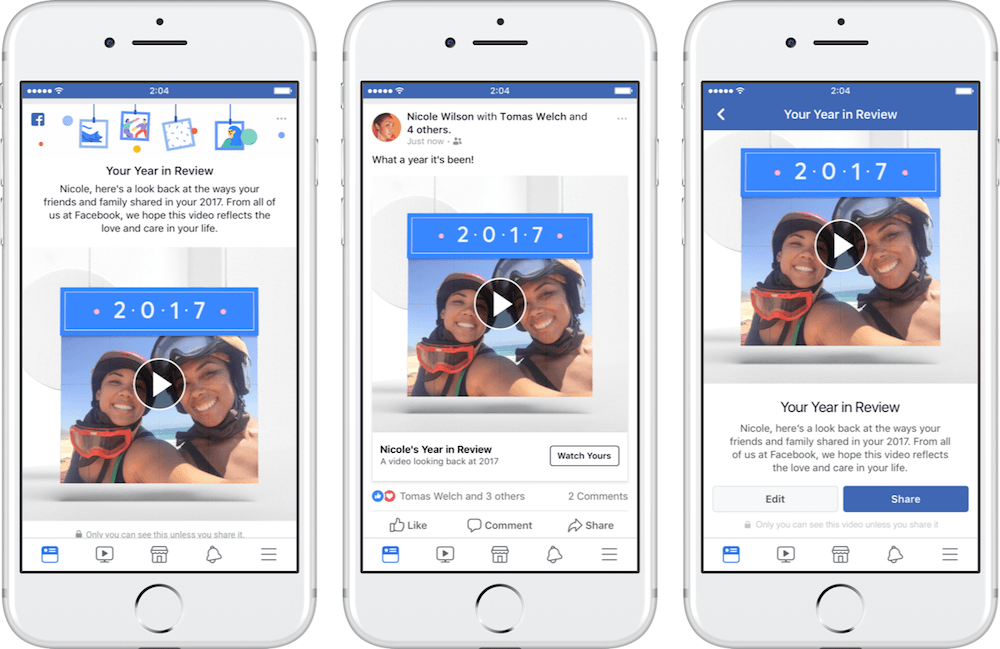