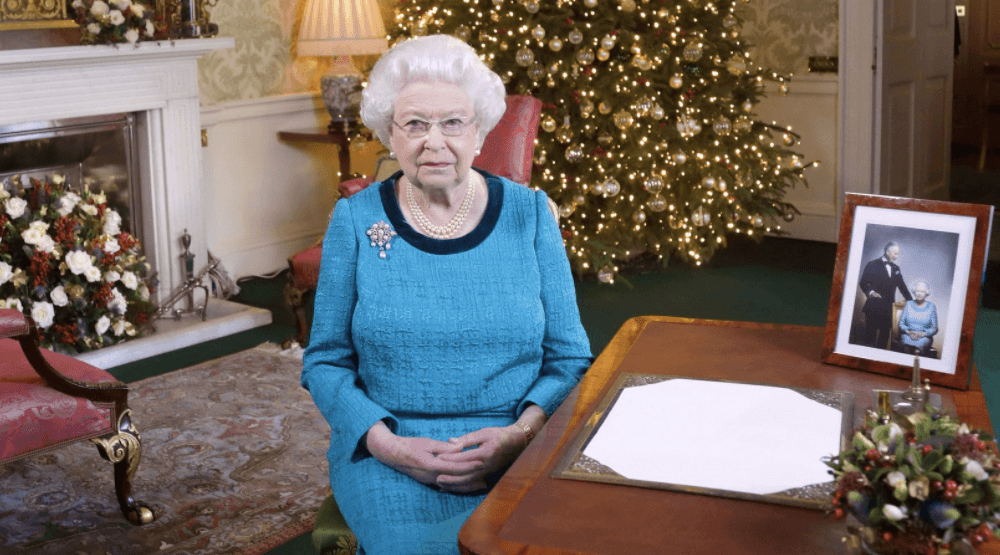 Canada is celebrating its 150th anniversary of Confederation this year, and to kick off the festivities the Queen sent a special message to Canadians.

“I am delighted to offer all Canadians my best wishes and congratulations on the 150th anniversary of Confederation. Countries throughout the Commonwealth and, indeed, around the world, rejoice with you as you embark on this special year. Throughout the years, particularly since your Centennial year, I have watched Canada develop into a remarkable nation,” Her Majesty says in the address.

“You have earned a reputation as a welcoming, respectful and compassionate country. Fifty years ago, on the eve of the Centennial, I encouraged Canadians to continue to embody the values of equality, freedom and inclusion,” she continues.

“Today, these values remain deeply rooted in the Canadian experience… On this eve of national celebrations, my family and I are with you in spirit. We pray that God will bless Canada and that, over the next 150 years, Canadians will continue to build a better country and a better world. As you prepare to mark this important milestone in your country’s history, I send my warmest good wishes to you all.”

“Tonight has been 150 years in the making and represents a once in a lifetime opportunity to ring in the New Year together from coast, to coast to coast,” Trudeau said.

Canada will commemorate its 150th anniversary year with various celebrations all throughout the country, with major events taking place in Toronto, Vancouver, and Ottawa.