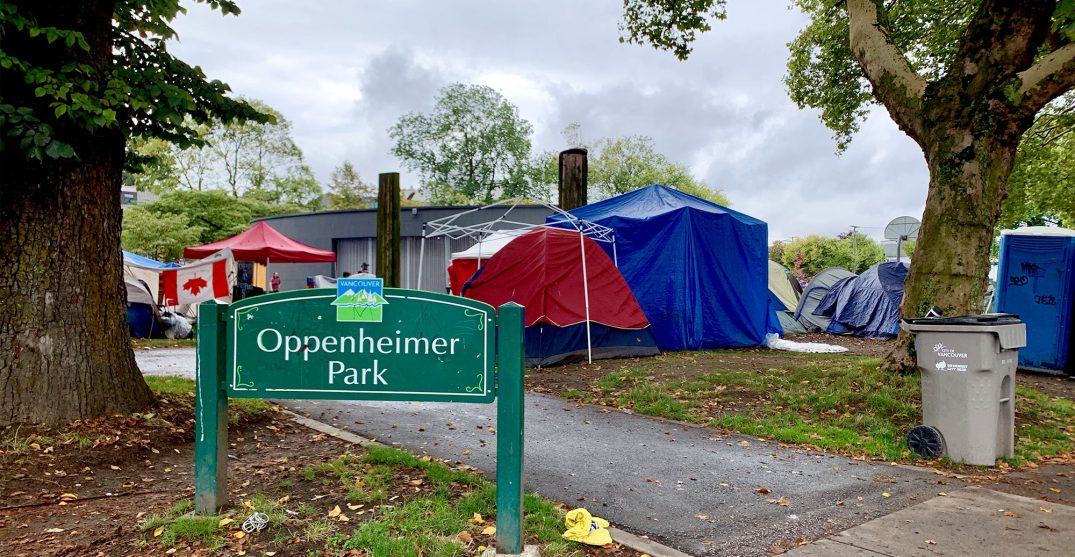 In a July 7 report, Shauna Wilton suggests these changes are necessary given the homelessness crisis and rising numbers of people camped out in the city’s parks.

“In order for the Board to deliver on its mission to provide, preserve, and advocate for parks and recreation services to benefit all people, communities, and the environment, the Parks Control bylaw must be updated so that it recognizes the needs of all park users, including those currently experiencing homelessness,” Wilton wrote.

She proposed allowing homeless people to pitch tents in parks from dusk to 7 am, with the expectation that homeless residents need to pack up their tent by 8 am to clear the park for use by others in the neighbourhood.

Overnight camping should only be allowed in parks that are at least 25 metres away from schools, Wilton added.

She noted that the presence of encampments prevents neighbourhood residents from enjoying parks. She also noted there has been a 625% increase in ranger calls between 2015 and 2019, which he tied to the growing number of people living in homeless camps.

Although the city currently has bylaws that forbid erecting temporary structures in parks overnight, Wilton said they’re not enforced because the BC Supreme Court ruled it would be a Charter violation because of the city’s lack of shelter capacity.

The proposal comes as officials have tried to move homeless encampments during the coronavirus pandemic. Many homeless residents were moved from Oppenheimer Park to hotel rooms in April, but the ones that remained were forced to move.

Several relocated to CRAB Park, but Vancouver Police Department officers forced them to move again on June 16. Those people made a new camp at Strathcona Park, according to Bromley’s report.

Park Board commissioners will discuss Wilton’s proposal at a special meeting on Monday, July 13.