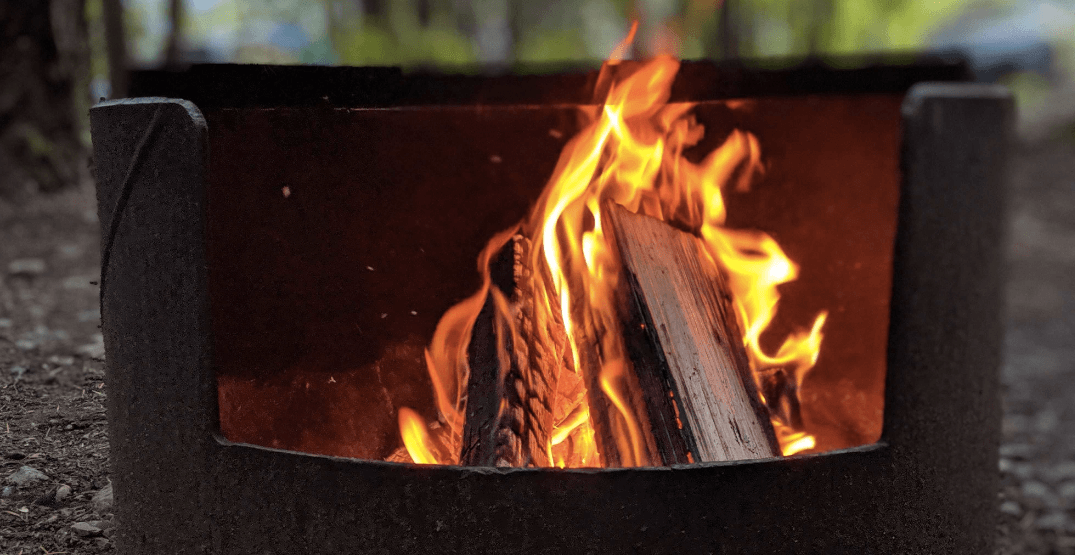 The BC Wildfire Service (BCWFS) is urging the public to be more careful when it comes to campfires, after fire officials put out 32 campfires that were left abandoned in BC over the long weekend.

Abandoned campfires are a big concern, because they have the potential to to start wildfires, and as such,”divert valuable firefighting resources away from naturally occurring wildfires,” BCWFS said.

Already, since April 1 of this year, the BCWFS has responded to 118 wildfires in the Kamloops Fire Centre, which have burned 1,696 hectares to date. Of those fires, 26 were caused by lightning and 92 are suspected to be human-caused.

“These sorts of incidents are preventable,” said the BCWFS in a release. “If the ashes from a campfire are not cold to the touch, the campfire has not been fully extinguished.”

Beyond the environmental damage, careless campfire use can have costly repercussions for people, as well.

The BCWFS said that anyone who leaves a campfire unattended for any length of time may be issued a ticket for $1,150. If the contravention causes or contributes to a wildfire, the person responsible may be ordered to pay all firefighting and associated costs, as well as the value of the resources damaged or destroyed by the wildfire.

“It is crucial for people to remain vigilant with their fire use and other activities in the backcountry during this period of increased fire activity,” said the BCWFS.

Currently, the fire danger rating in the Kamloops Fire Centre is generally “moderate” to “high,” with pockets of “extreme” near Lytton, Princeton and parts of the southern Okanagan region – where crews are currently battling a wildfire over 900 hectares in size, between Oliver and Okangan Falls.

The BCWFS is also asking the public to report any wildfires, unattended campfires, or open burning violations they witness by calling 1-800-663-5555 toll-free or *5555 on a cell.