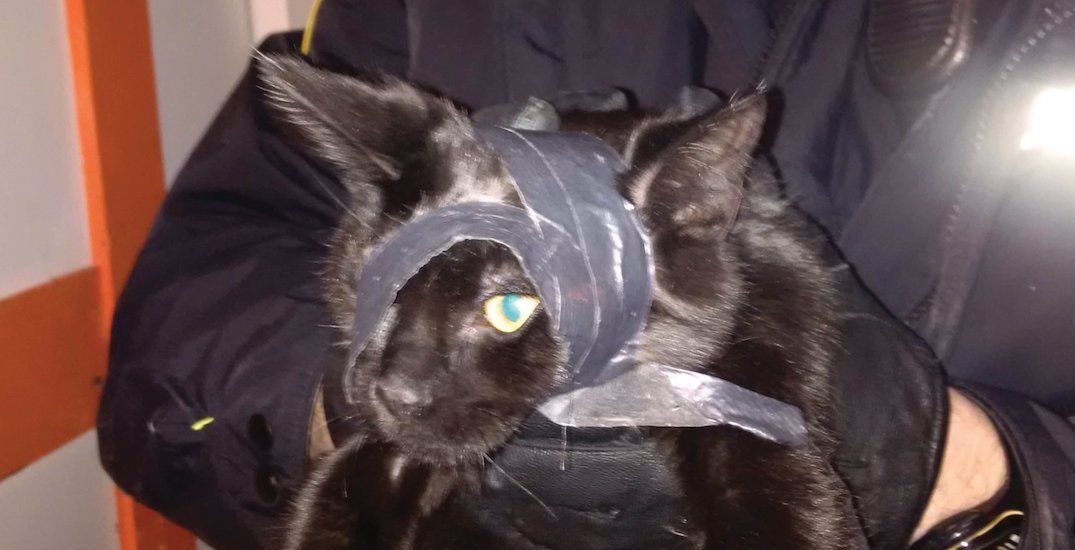 A Calgary woman has been sentenced and found guilty of a 2017 incident that saw a dog and a cat left severely dehydrated in a southeast Calgary storage container.

Samantha Zychowski, who was 21 at the time, was charged with causing an animal to be in distress; causing unnecessary pain, suffering, or injury; and abandoning an animal in distress or failure to provide necessary care, according to a 2017 release from the Calgary Humane Society.

Following sentencing in late May of this year, Zychowski now faces a $2,750 fine for one count of willfully causing unnecessary pain, suffering, or injury to an animal, along with a $250 fine for causing an animal to be in distress, and an outright 15-year ban on her owning another animal.

The cat had been found confined to a box underneath other belongings and had tape wrapped around its head.

The dog was left in a crate within the storage container.

According to the 2017 release, both animals had been adopted to new, loving homes after being treated at CHS. 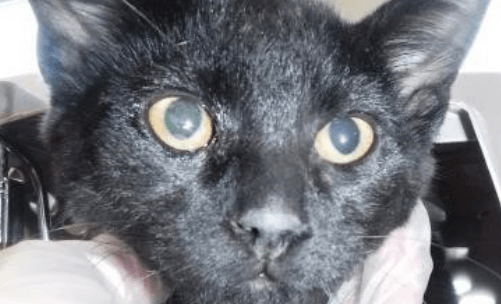 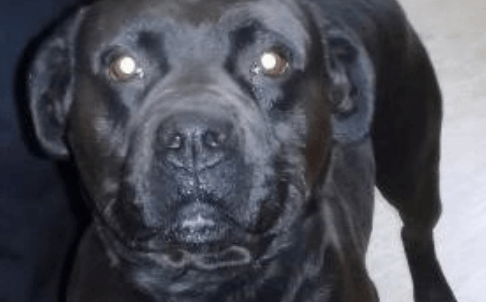