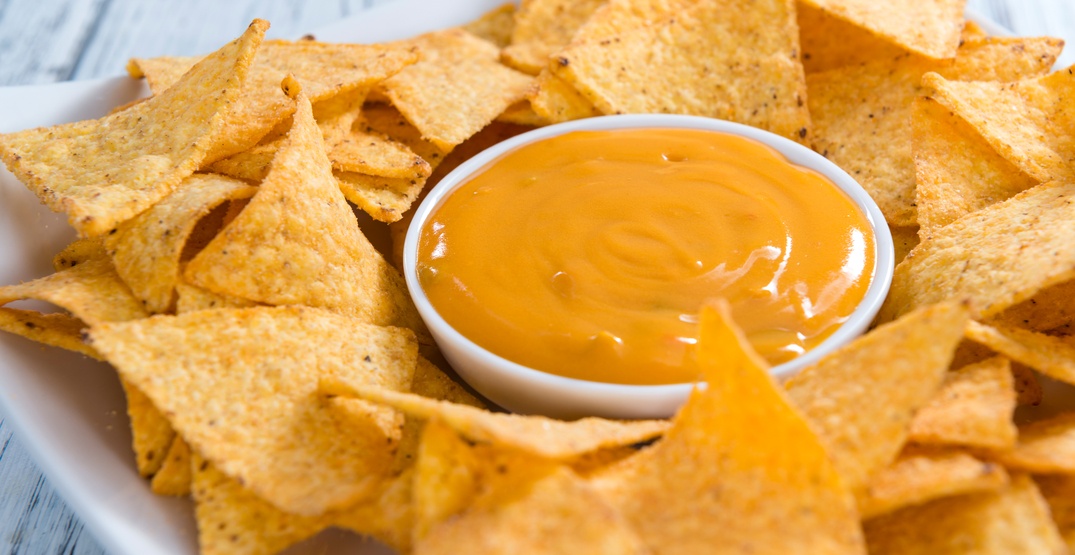 A man who was wanted on a warrant for sexual assault in Calgary was apprehended by RCMP in Manitoba this week, after officers in the city of Brandon responded to reports of a “suspicious male acting weird,” just before 11 pm on Thursday night.

Upon their arrival, officers found that the man – described as “very intoxicated” had fallen off his bicycle “and spilled his nachos and cheese” all over himself.

In a release, police said they conducted a background check on the man at the scene, and it was at that point they discovered he was wanted in Calgary, as part of a Western Canada-wide warrant.

The 39-year-old man, who police have not identified, has now been remanded in custody for six days, while Calgary Police Service arrange for transport.

Brandon is about an 11-hour drive east of Calgary.