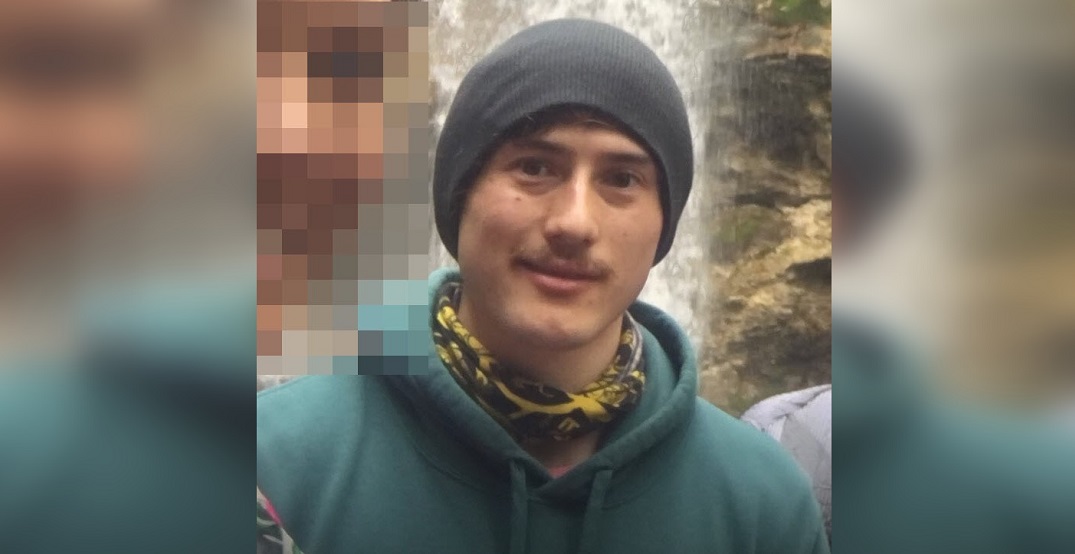 Marhsal Iwaasa was last seen in Lethbridge, Alberta, on Sunday, November 17, according to a release from the Calgary Police Service.

Police say that he told family that he was returning to Calgary, yet he had not been heard from, or seen, since.

A vehicle believed to belong to Iwaasa was found burned out in Pemberton, British Columbia, 30 km north of Whistler. 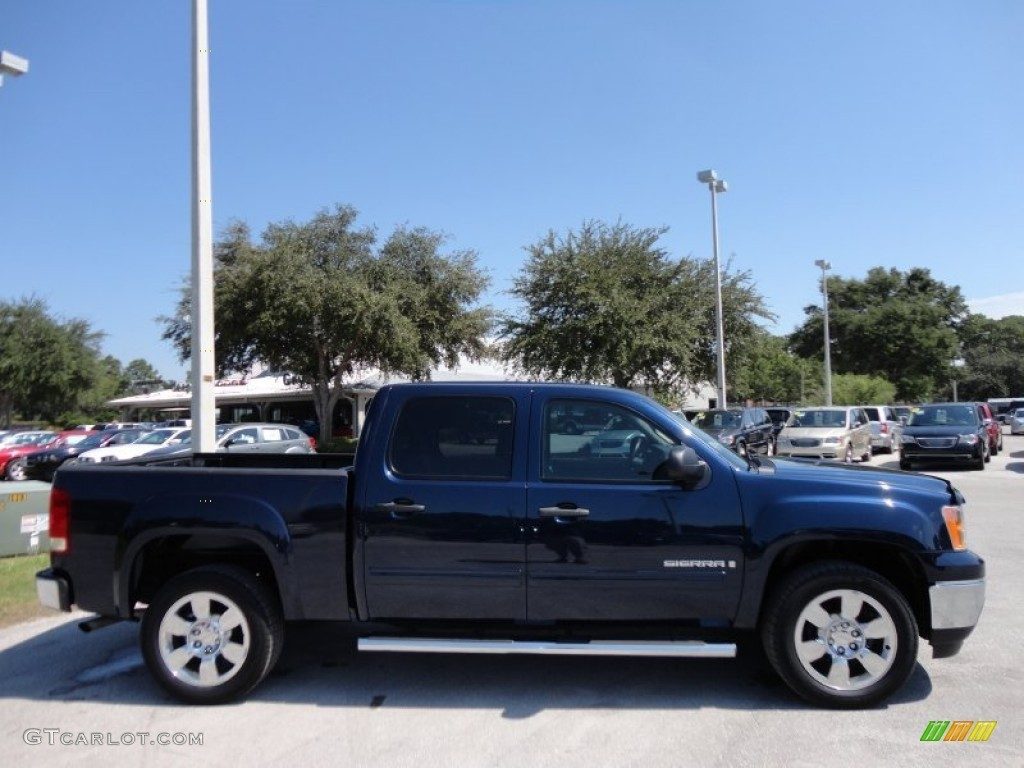 The discovery of the 2009 GMC Sierra was reported to Iwaasa’s family, resulting in the family reporting the man as missing to CPS.

The release states that Iwaasa is 5’11” tall, 170 lbs, with brown eyes, shoulder-length brown hair, and a moustache. He was wearing a grey toque, green hoodie, red hi-top shoes, and black pants when he was last seen. 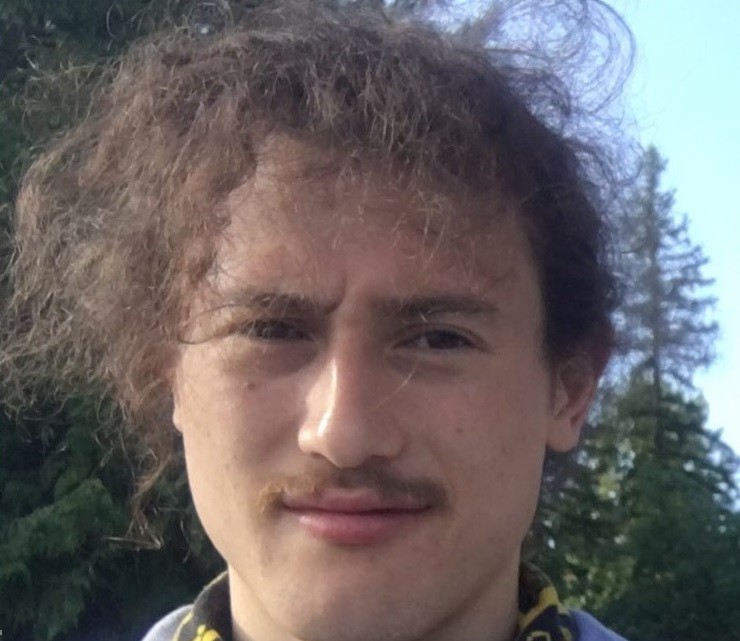