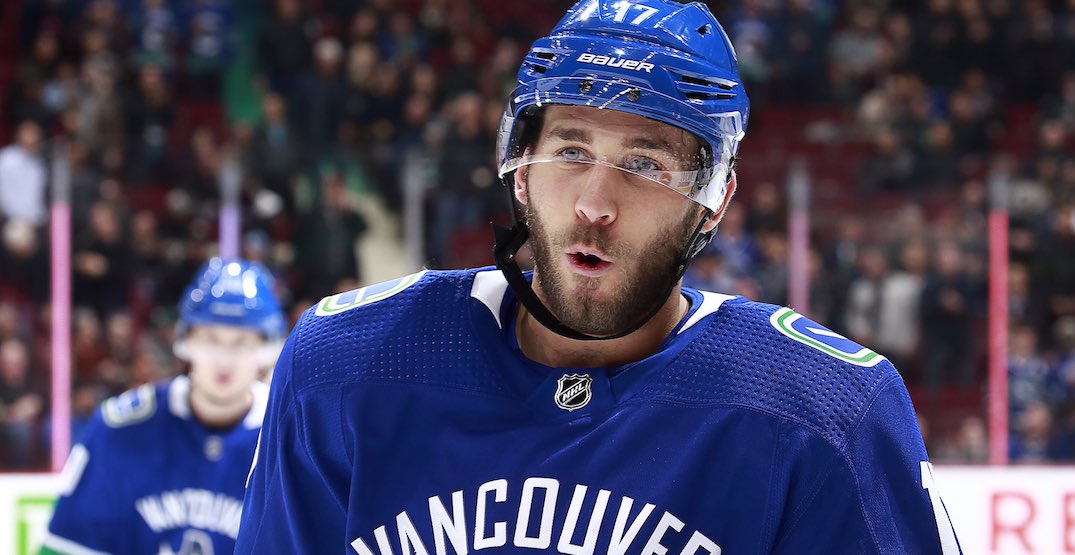 The Canucks exodus to Calgary continues, as Josh Leivo is the latest Vancouver player to sign with the Flames in free agency.

The Flames have announced that they’ve signed the 27-year-old winger to a one-year contract worth $875,000. Leivo joins Jacob Markstrom, Chris Tanev, and Louis Domingue as free agents who have signed with Calgary after playing last season in Vancouver.

In 85 games with the Canucks over the past two seasons, Leivo scored 37 points (17-20-37), establishing himself as a good two-way, middle-six winger. The price the Flames paid for him is a bargain, assuming he can regain his previous form, though that’s no guarantee.

Leivo hasn’t played since December 19, when he suffered a broken kneecap, with the injury even keeping him out of the playoffs this summer.