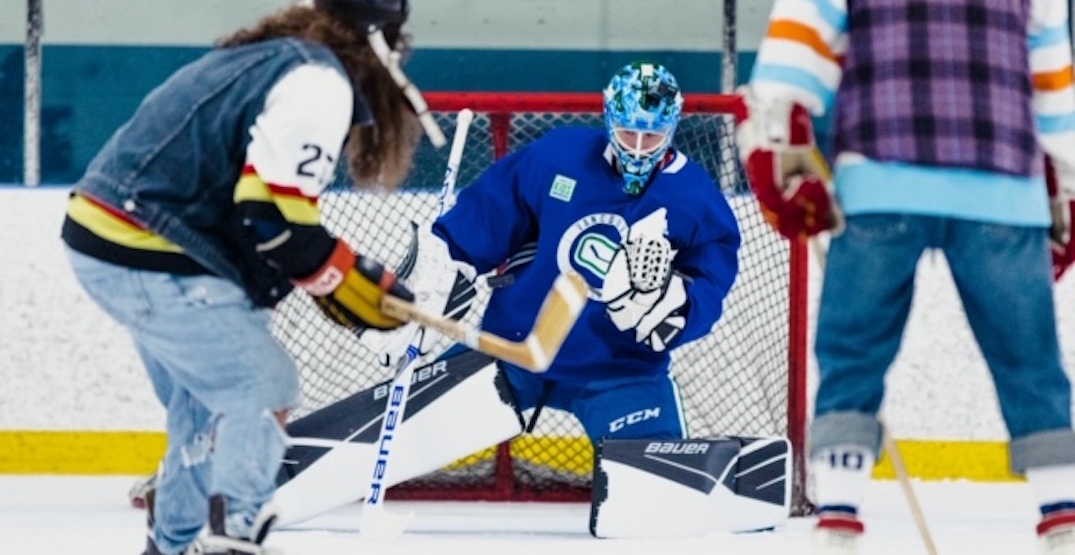 Elias Pettersson shows off his goaltending skills (On The Bench)

Photos of Canucks superstar Elias Pettersson in goalie gear have been circulating online for a couple of weeks now. We pride ourselves on investigative journalism here at Offside, so we needed to get the full story.

Olly and Jacob, the hilarious ultra-Canadian hockey video-makers from On The Bench, tell Daily Hive they drove from Calgary to Vancouver to film Pettersson donning the pads for a new video.

“During the playoffs we noticed Petey could use a little help, so naturally we felt it our duty to lend a hand to help out the Swede,” the On The Bench boys told Daily Hive. “So we drove 12 hours to Vancouver, met Petey at the arena, worked on some slap shots/body checks/one Ts, then he had what he thought was a great plan to get in net.”

Filming was done at Scotia Barn (formerly known as Burnaby 8-Rinks), with Pettersson borrowing one of Jacob Markstrom’s old Canucks goalie masks for the occasion.

“We were, of course, concerned because our shots could potentially kill him or end his career,” they said. “Still, he insisted on suiting up, so we let him. We had no idea the skill this kid had in net — we were actually amazed — from the big glove saves to the post-to-post slides where he made unreal pad saves we were pretty shocked at his tendy repertoire.

“What the world is about to find out is Vancouver doesn’t need a third string goalie, they already have … Elias Nettersson.”

The “eppie,” the boys said, with will be posted on the On The Bench official Instagram channel, perhaps as soon as this weekend. 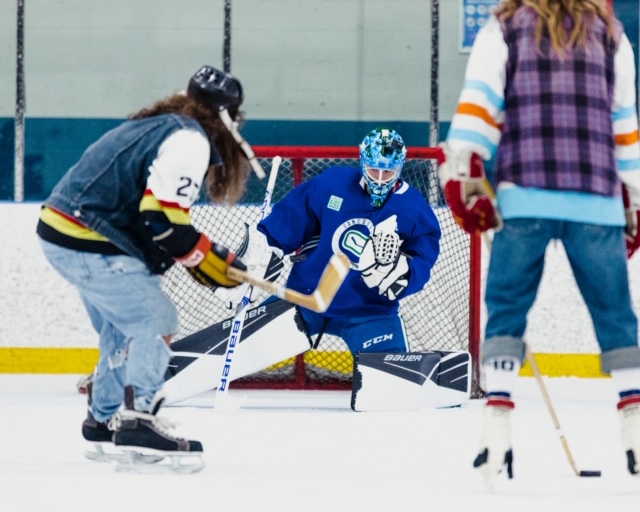 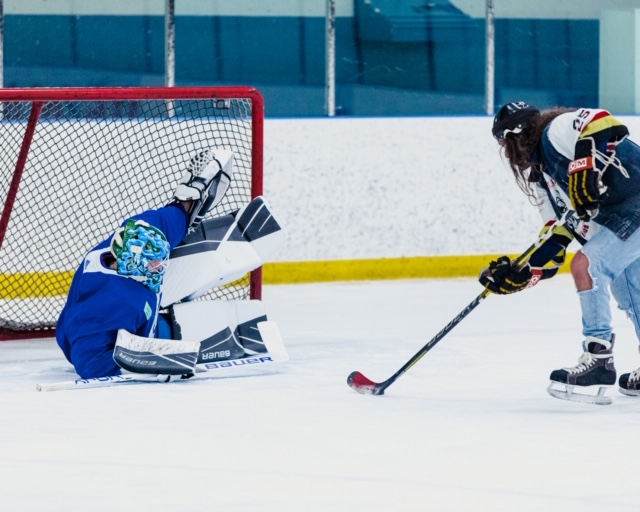 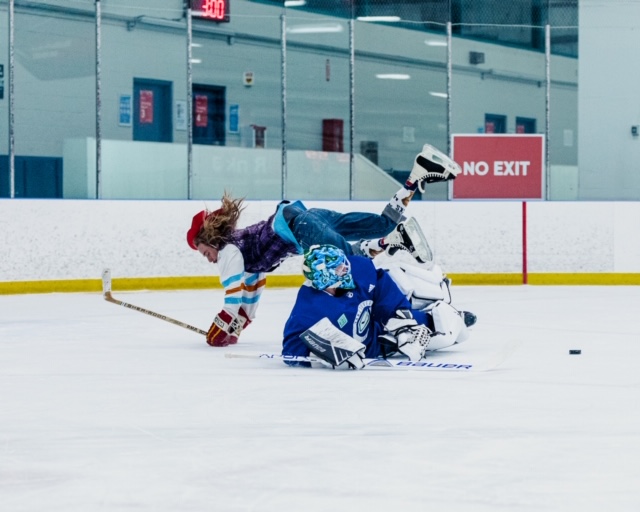 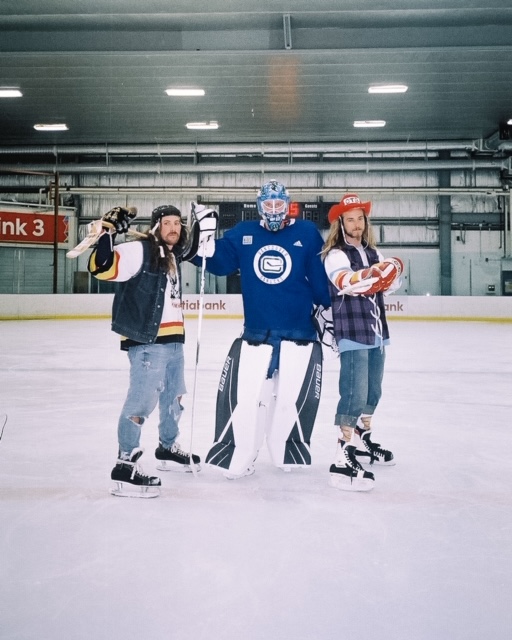