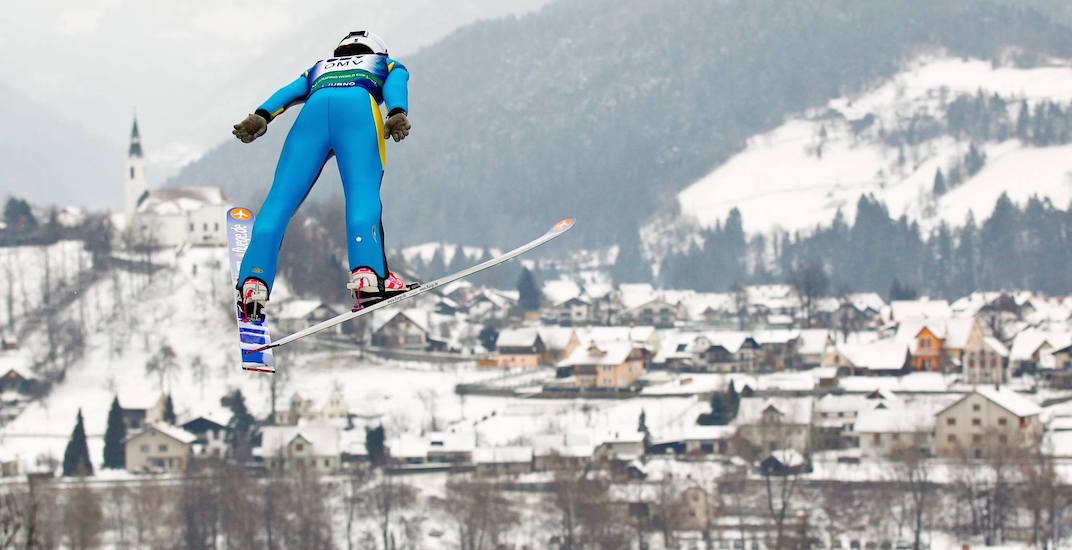 If the Calgary Olympic bid committee gets its way, the Olympics will be coming back to British Columbia.

Calgary is serious about wanting to host the Winter Olympics for a second time – 38 years after the 1988 Games.

The Calgary 2026 Bid Corporation unveiled a $5.23 billion plan on Tuesday, in 80 detailed pages.

While two new facilities in Calgary would need to be built, the plan calls for most events to be held in legacy venues – such as the Saddledome and McMahon Stadium.

While many of the skiing events will take place in the Rockies, two events are planned for Vancouver 2010 venues.

Calgary’s big jump at Canada Olympic Park hasn’t been used in competition for many years, and constructing a replacement hill would cost an estimated $100 million. The cost to get Whistler’s up to par is estimated to cost $35 million.

Calgarians will vote on their desire to host the 2026 Olympics in a plebiscite scheduled for November 13. The International Olympic Committee will make the final decision on the 2026 host in September 2019.