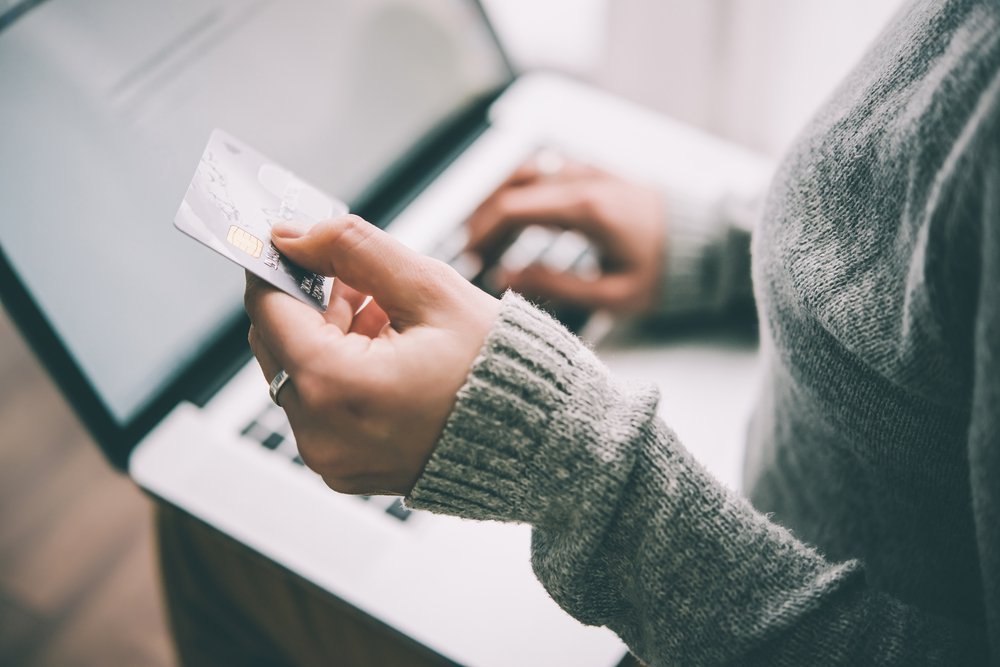 Could you go a year without shopping? Squamish, BC blogger and freelance writer Cait Flanders did for The Year of Less, and gave up luxuries like takeout coffee.

In her new book, The Year of Less, she talks about her one year commitment to not spending any unnecessary money — which then turned into two years. After digging herself out of $30,000 of debt, Flanders noticed she had gone right back to her old spending habits.

“It was like a hard crash diet,” she said. “I’ll never regret paying off my debt, but I was so aggressive that I didn’t take the time to really learn the lessons of why I had gotten into that situation in the first place.”

She decided she needed a lifestyle change, which is why she committed to a whole year of not shopping. The rules for her challenge were simple, no buying anything she didn’t need.

Flanders bought groceries, and when necessary, toiletries. She was allowed to buy gifts for people, and go to restaurants, but for the most part, she cooked her own meals. The blogger also didn’t get takeout coffee when doing the challenge.

Here are some of her tips on how you can commit to more mindful shopping. 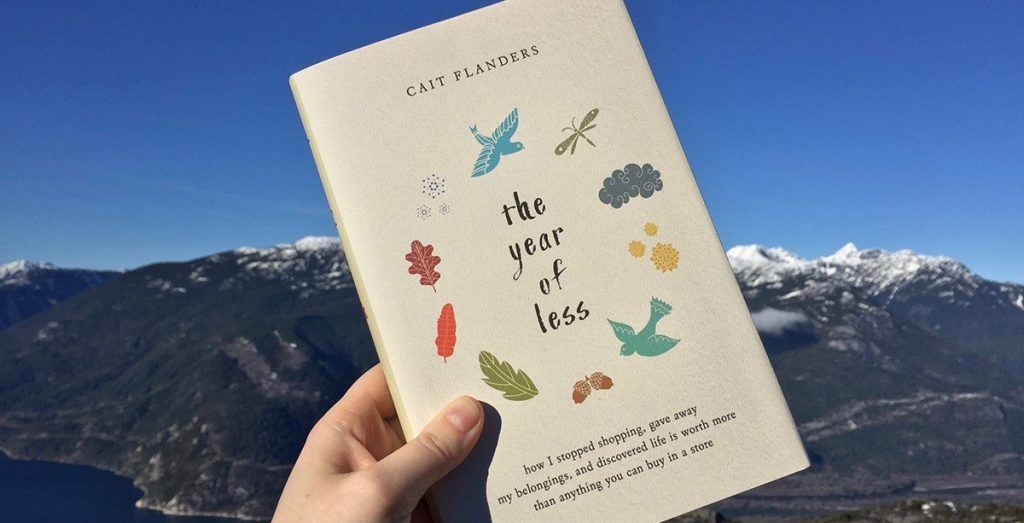 “I think that we’re very quick to just buy whatever’s closest and most convenient, or cheapest,” Flanders said. A mistake people often make is thinking a product is a good deal just because it’s cheap.

This is also a good tip if you’re looking to be more environmentally friendly with your purchases. “The cheapest stuff you often use up quicker, which means it’ll go in the landfill sooner.”

Check in before checking out

Flanders said that she now slows down before buying anything, and takes a minute to ask herself why she wants it. “I ask myself a lot of questions, like: What’s going on right now? Where am I? What mood am I in?”

“I’ve learned so many lessons about deep down why I was consuming stuff, so I now know that it’s not just about shopping, it’s really just being mindful about only consuming the things that I can feel good about.”

Spend on things that have value to you

Flanders isn’t going to tell you not to get your daily latte, or go out for weekend brunch. She’s a big believer in spending money on what makes you feel good. “I would never tell anyone what to spend money on, for me it was just not buying stuff I didn’t need, which was a range of purchases,” she said. “I go for coffee a few times a week now, and what adds the value for me is I do it as a social thing, or I use it as a co-working space being self-employed.” 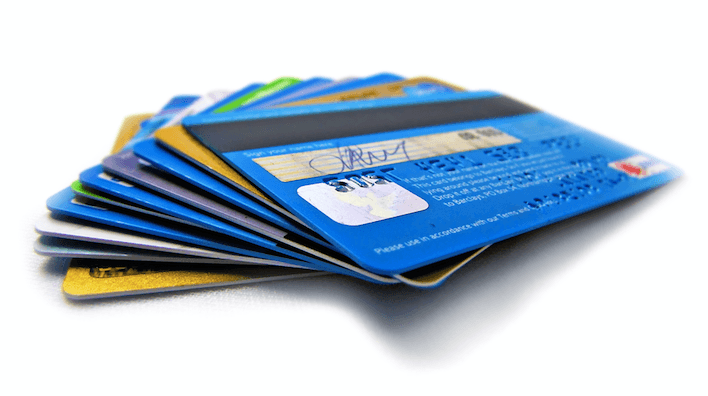 According to Flanders, a big reason that she found herself in $30,000 of debt was because of how she used credit cards. “The way I used credit cards before was basically like they were free money,” she explained. Make sure that you’re not using your credit card as if it’s an extra paycheck when yours runs out.

Flanders said that every product has a purpose, so you could talk yourself into needing anything, but that doesn’t actually mean that you do. “That’s why you have to actually live without it,” she said. “The first time you hear about something, that’s not when you should buy it.” Add it to your wishlist and come back in a few weeks.

Know what you’re getting into

One reason that Flanders extended her shopping ban to two years was because she wanted to keep track of how much money she did spend. If you want to try a shopping ban yourself, or just create better habits, keep a record of what you do have to spend on necessities. “I tracked things like how much toothpaste, or deodorant I went through, which kind of shows that you don’t really have to stockpile anything.”

The Year of Less

Buy (but think about it first): Amazon