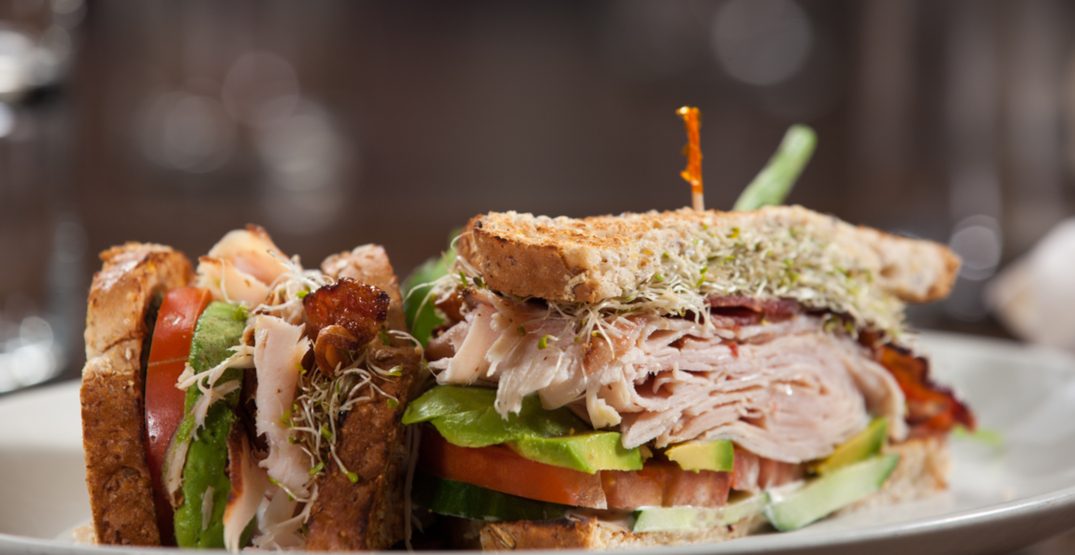 Right now when you Google ‘Caffe La Tana’ there is hardly any info on the soon-to-be-open Old world-inspired Italian grocer and cafe – not even an address – but despite this, the concept is opening very soon.

But despite the air of mystery surrounding this highly-anticipated new foodie destination (which translates to a fox’s den in Italian, by the way) it’s been revealed to Daily Hive that Caffe La Tana will be officially opening its doors on Tuesday, October 9.

We first heard of this concept when Pepino’s Spaghetti House (brought to you by the folks at Savio Volpe) took over the former space of Nick’s Spaghetti House after its 62 years of operation at the 631 Commercial Drive spot.

Caffe La Tana is owned by the same team and is located directly beside the new-ish East Vancouver Italian pasta joint.

Offering a variety of Italian specialties, patrons will be able to head to Caffe La Tana for fresh as well as sandwiches, pastries, and espresso from its 635 Commercial Drive space when it opens next week.