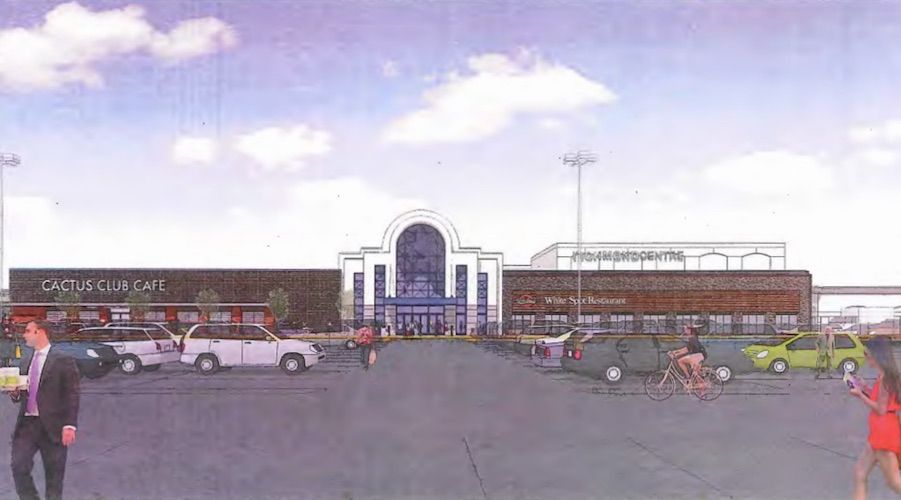 Rendering by ASA via City of Richmond

Pretty soon if you’re in Richmond and you are craving a Feenie Burger and some classic Yam Fries from Cactus Club you’re going to have to head to Richmond Centre.

The popular BC-born chain has big plans to make the move from their current No. 3 Road location to a whole new spot in some prime shopping centre real estate, just across the street and down the road from where they are now. 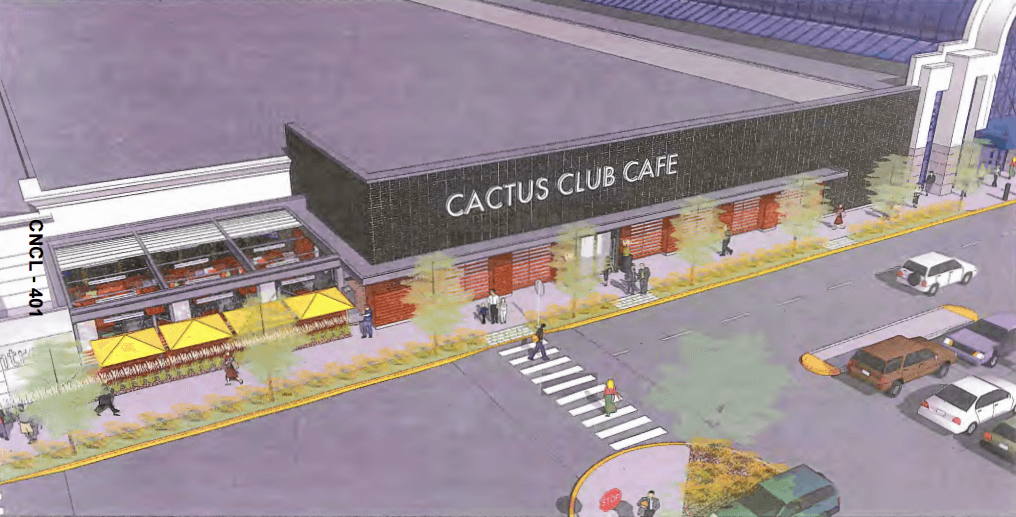 Rendering by ASA via City of Richmond

Cactus Club Cafe will be moving into what’s currently retail space on the No. 3 Road side of Richmond Centre on the south side of the Cook Road entrance.

With the plans already discussed with Richmond City Council the project is greenlighted and will include putting in an enclosed patio with a retractable awning along with the full interior build-out.

The proposed plan was designed by Vancouver’s Acton Ostry Architects, who count among their commercial projects the Cactus Club Cafe’s English Bay and Coal Harbour locations. 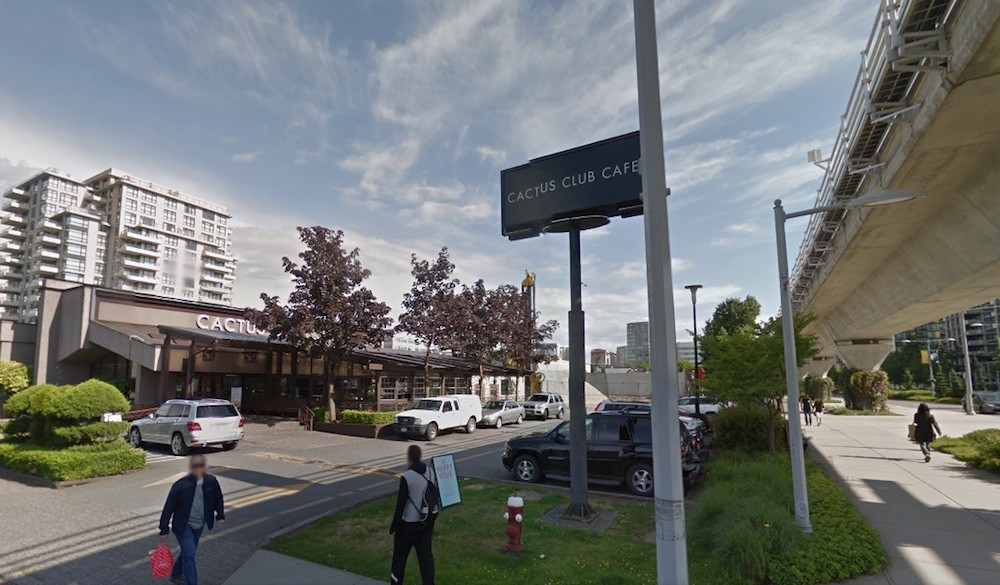 Additionally, according to City Council documents, there will be more landscaping to create a pedestrian-friendly environment, and Richmond Centre will get “two new raised and realigned pedestrian crossings to enhance accessibility to the mall entrance from No. 3 Road.”

The new spot will be far more visible for Cactus Club; currently their No. 3 Road outpost is set back behind Canada Line’s elevated tracks.

We checked in with Cactus Club Cafe’s media rep, who confirmed the move, but says they’ll have more details about square footage and design plans as the project proceeds. It definitely looks like a pretty massive location is in the works for Richmond Centre, though. Right now they are anticipating they will close the current location at the end of 2017.