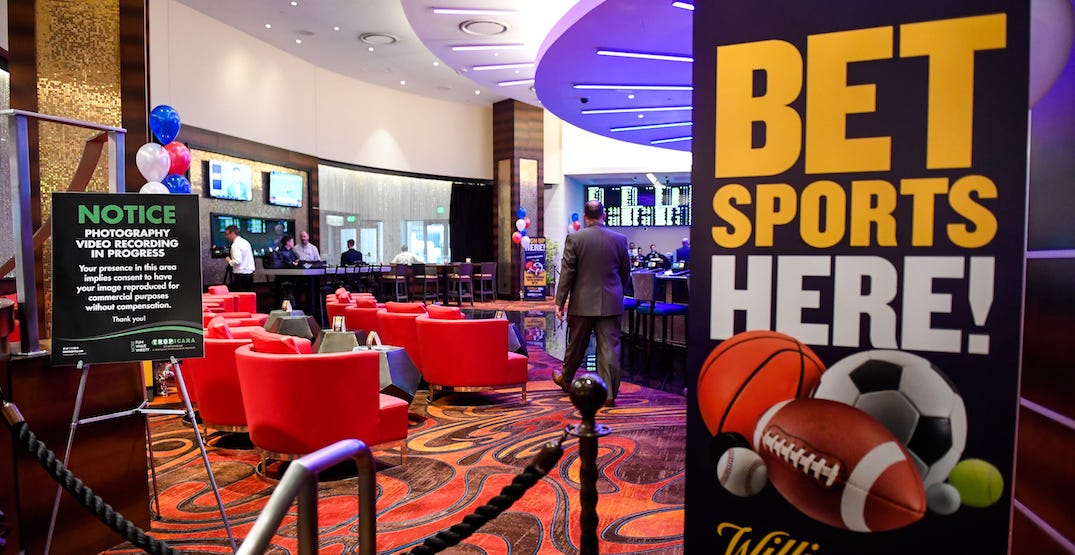 Bill C-218 has been adopted, after a 57-20 vote in the Senate, meaning Canada’s Criminal Code will be amended to allow betting on a race, fight, or single sporting event, with the exception of horse races.

The wait is almost over! https://t.co/gAddEOCq3D players will soon have the option to wager on the outcome of a single game or match, while also placing wagers on fights and races, after Bill C-218, the Safe and Regulated Sports Betting Act, passed in the Senate today.

In order to bet on the outcome of a single sporting event, many Canadians turned to off-shore betting sites instead.

Canadians wager approximately $10 billion annually through illegal bookmaking operations, usually operated by organized crime, according to the Canadian Gaming Association. About $4 billion is wagered through unregulated offshore gambling websites annually, while only $500 million is gambled through legal provincial sports lottery sites, like PlayNow.com in BC or Proline.ca in Ontario.

In British Columbia, BCLC says it estimates that single-event sports betting would generate $125 to $175 million in additional revenue.

“This is a huge win for PlayNow.com players, and British Columbians overall,” says Lynda Cavanaugh, BCLC’s Interim President and CEO. “We’re excited to soon provide our players these new offerings on PlayNow.com, which is BC’s only legal gambling website and delivers important revenue back to the Province of BC to support things like healthcare, education and community programs.”