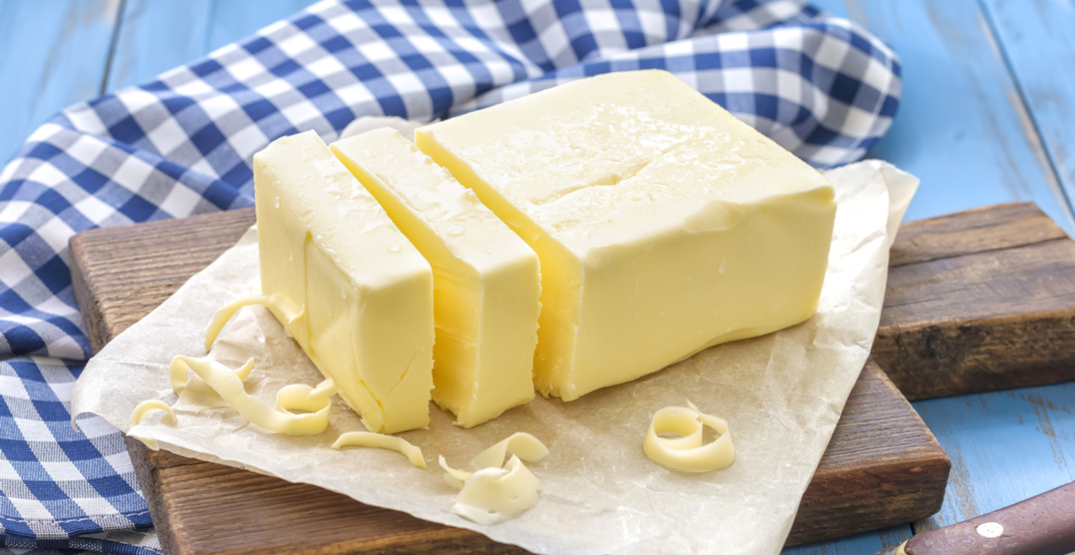 Two Vancouver men have egg on their face after being arrested for allegedly stealing a shopping cart full of butter worth more than $1,400.

The pair was arrested outside a supermarket in the 1300 block of Lougheed Highway, Coquitlam, just after 6:30 pm, on November 14.

“Stealing a large amount of butter is a little unusual, but we see this sort of thing with similar food products,” said Coquitlam RCMP Cpl. Michael McLaughlin. “Things like cheese, meat, and baby formula can easily be sold on the black market.”

On the other hand, he said, “it’s possible these suspects were choosing the wrong way to get a head start on their Christmas baking.”

Police added that the 23-year-old is also a suspect in at least three other butter thefts around Metro Vancouver in recent months.

“An employee actually recognized one of these suspects because he had a bit of a reputation,” said McLaughlin. “He was a bit slippery to catch but you know what they say; butter late than never.”