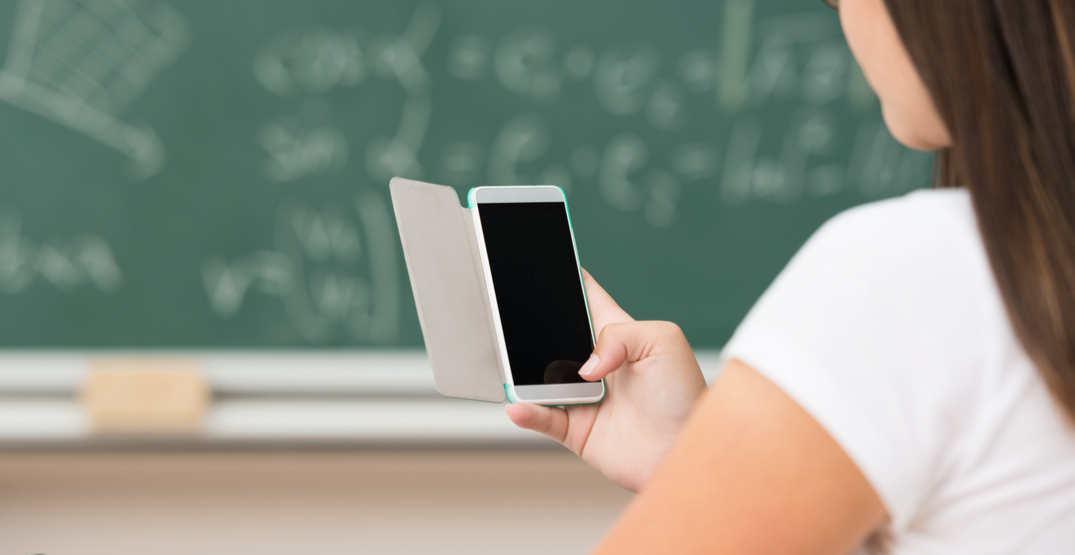 A former teacher who was employed by the Burnaby School District has received a lifetime ban on teaching after sending inappropriate and sexualized messages to his students.

In a consent resolution summary released this week, the British Columbia Commissioner for Teacher Regulation (BCCTR) said the incidents involved Taylor Arthur Attrill and occurred between June 2017 and May 2018.

During that period, Attrill “invited students to follow him on social media, where he posted pictures of himself drinking shots in bars, and sent private, inappropriate, sexualized messages to five students in Grades 7 and 8,” the BCCTR said.

On June 4, 2017, “a school principal had told Attrill that he should not exchange text messages or speak with students outside of school hours or off school grounds,” the BCCTR said.

On June 7, 2018, the Commissioner received a complaint about Attrill, and on May 25, 2018, the school district suspended Attrill with pay. In July of that same year, Attrill resigned.

On February 21, 2020, Attrill entered into a consent resolution agreement with the Commissioner in which he admitted that his behaviour constituted professional misconduct and was contrary to the standards and professional codes of BC teachers.

Attrill agreed that he would never again apply for – and that the Director of Certification would never be required to issue to him – a certificate of qualification, an independent school teaching certificate, or a letter of permission to work as a teacher.

The BCCTR said that in its determination that a lifetime ban on teaching was an appropriate course of action, it took two main factors into account: Attrill engaged in “serious boundary violations with students of a young age,” and he communicated “inappropriately through private messaging with students.”