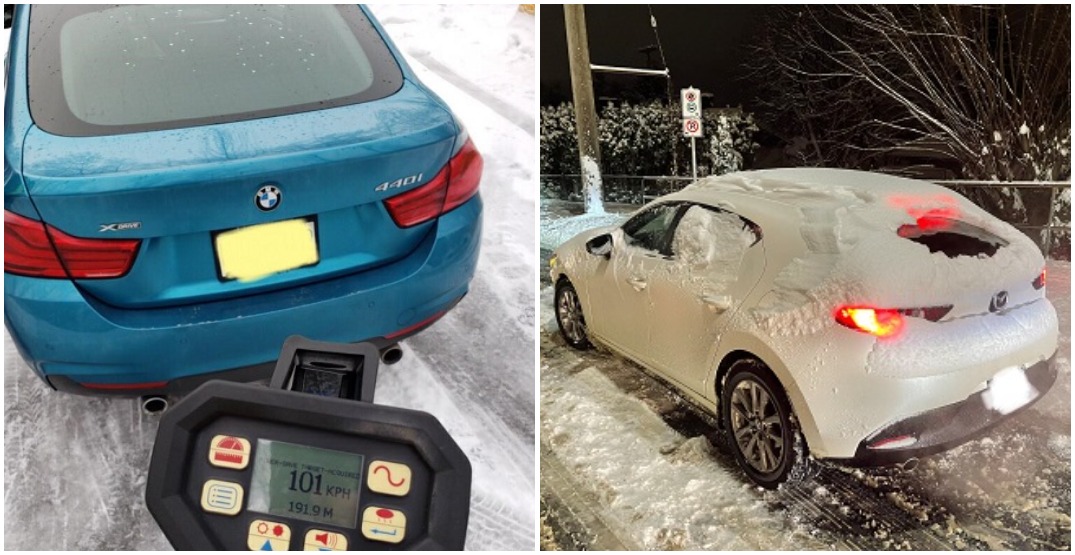 It might be time for some drivers in Burnaby to invest in a snow brush.

During a three-hour blitz on Thursday, Burnaby Mounties pulled over 150 drivers for snow-related visibility issues.

According to a release, “125 of these drivers were given verbal warnings to immediately remove snow from their vehicles before proceeding. In some cases, only small portions of windows had been cleared, leaving minimal visibility for the driver. Other vehicles had several inches of snow on top that had not been cleared, creating a moving hazard on the road.” 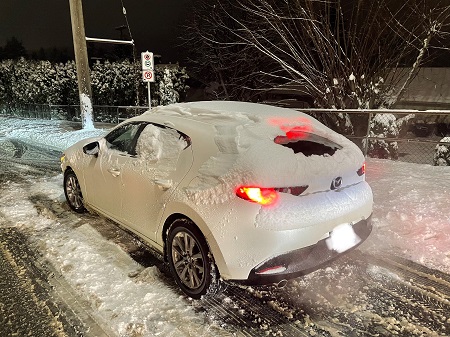 And the officers were kind enough to loan many of these drivers their own snow brushes to properly clean off their vehicles.

So, why didn’t they clear their cars in the first place?

Mounties say a lot of people didn’t want to be late getting to their destination.

Being in a rush is not an excuse to drive an unsafe vehicle, said Corporal Mike Kalanj of the Burnaby RCMP. Getting to your destination late is better than not getting there at all. Not clearing your vehicle is a hazard to yourself and to others on the road. 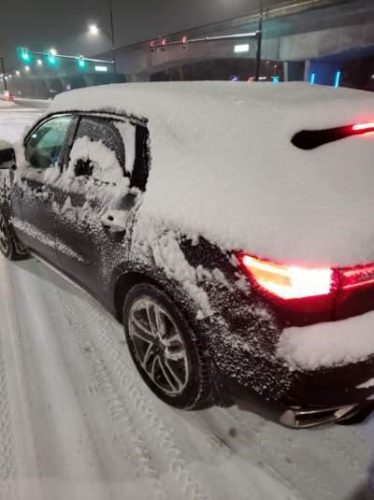 In total, written warnings were issued to 16 drivers for drive while view obstructed.

There were also 11 violation tickets issued: 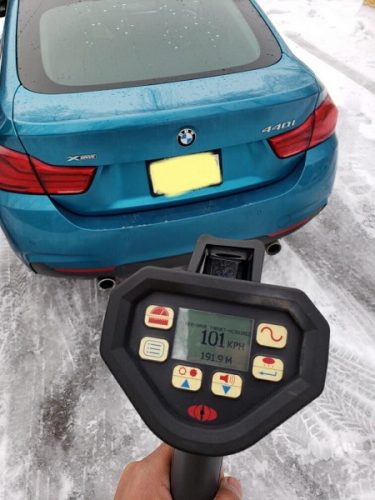 With more winter weather on the way, Burnaby RCMP is urging drivers to plan accordingly and ensure their vehicle is clear of snow before they drive.