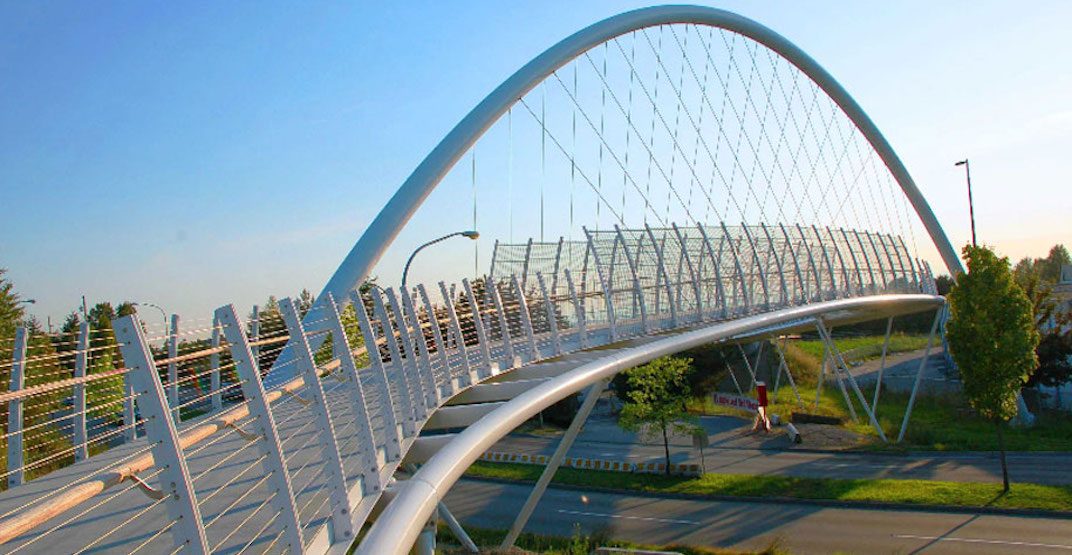 Federal and provincial funding are being sought by the City of Burnaby to help fund its plans to construct a new pedestrian and cyclist overpass across the Trans Canada Highway.

According to a new city staff report, the Burnaby Lake-Highway 1 Pedestrian Overpass project will establish a new north-south pedestrian and cycling link between the Burnaby Lake and Deer Lake areas. It will be integrated into the city’s Urban Trail System and the new Central Valley Greenway, as part of the Regional Greenway Strategy.

The overpass is planned to span the eight-lane highway within the Rayside Community Plan Area, and next to Burnaby Lake Regional Nature Park. 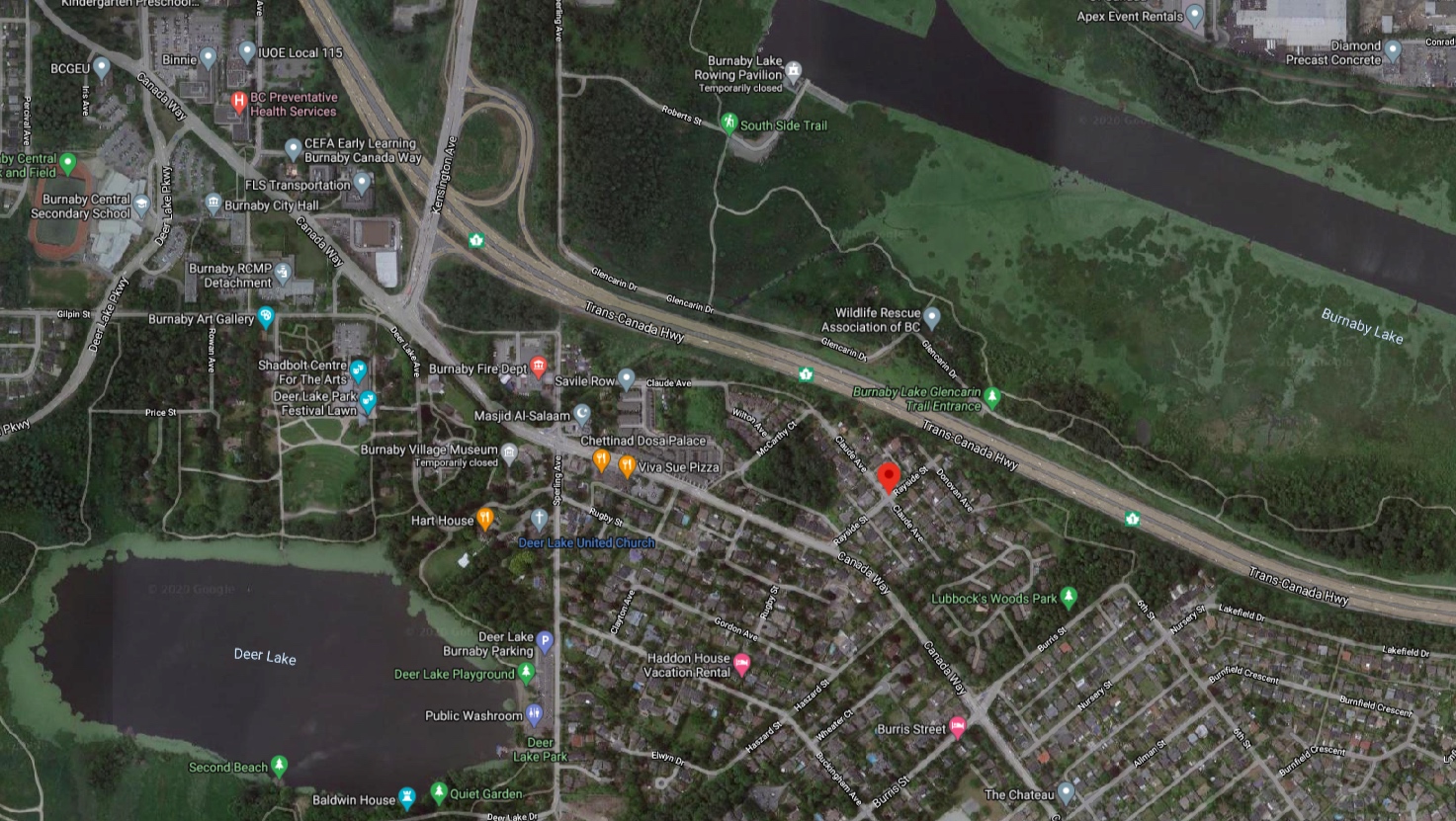 The project’s estimated cost is expected to reach $20.45 million, with any approved grant funding from senior governments reducing the municipal government’s share of the cost.

In June 2020, the federal and provincial governments announced up to $100.6 million towards the second intake of the joint Community, Culture, and Recreational Grant Program to support cost-sharing infrastructure projects across BC. This new intake will target projects that begin construction in 2021 or 2022.

The preferred location and design option will be presented to city council in a future city staff report for final approval.

Pedestrian overpasses across major road crossings are not an uncommon feature for Burnaby, which has funded and spearheaded a number of projects over the years, such as the Kingsway Pedestrian Bridge north of Metropolis at Metrotown, Griffith Drive Overpass in South Burnaby, and the Central Valley Greenway Overpass across Winston Street north of Burnaby Lake.