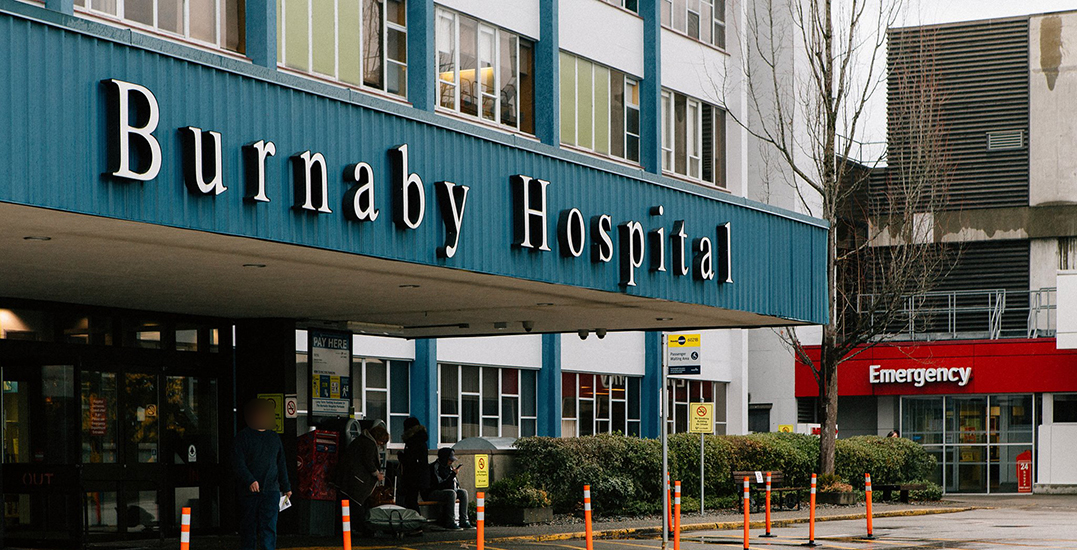 Five people at Burnaby Hospital have died of COVID-19 in an outbreak that’s grown to include at least 55 cases.

Fraser Health issued an update about the outbreak Tuesday afternoon, saying an additional 40 staff COVID-19 cases are under investigation to determine if they’re connected to the outbreak or if staff caught it in the community.

Fraser Health declared the outbreak at Burnaby Hospital November 9, and later that week, on November 15, there was an overnight fire in the building’s office area.

“At the time of the fire, the immediate safety of our patients was our priority, which meant that some were moved to areas of the hospital they normally would not be placed in a short period of time,” Fraser Health said. “As a result, the fire is considered to be a contributing factor to the outbreak.”

The health authority is offering its sincere condolences to those who have lost loved ones to a COVID-19 infection.

Although Burnaby Hospital’s emergency department remains open, no new patients are being admitted to the hospital (with the exception of maternity, palliative care, and ICU wards).

Patients who visit the Burnaby Hospital emergency department will be admitted to neighbouring hospitals should they require it.

In the meantime, the health authority is urging everyone in the Burnaby area who experiences COVID-19-like symptoms to get tested as soon as possible.