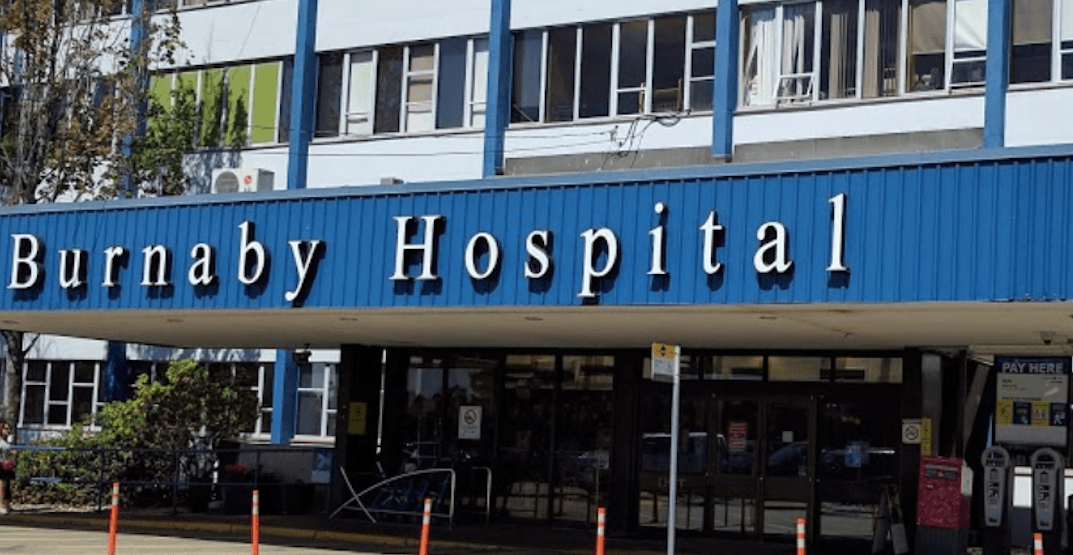 Noting that it’s been 40 years since any major upgrades took place at the facility, BC Premier John Horgan announced on Tuesday that the BC government is investing $1.3 billion into the Burnaby Hospital.

The redevelopment will begin with a new six-storey, 11,858 square-metre, 78-bed, patient-care tower. It will include an upgraded mental health and substance use inpatient unit, and a new maternity ward to offer enhanced care for new parents and their families.

The second patient-care tower will have 160 new beds and a state-of-the-art cancer treatment centre. It is expected to open in 2027. Detailed business planning for the tower is underway, with construction expected to begin in 2024.

The redevelopment will also upgrade the support facilities building on campus, creating a larger emergency department, increasing the number of treatment bays from 47 to 62, and adding a new medical device reprocessing unit. It will also add four new operating rooms, bringing the total to nine; as well as 18 new pre-operative and post-operative recovery spaces. These upgrades are expected to be complete by 2024.

The “massive and much-needed redevelopment will help ensure Burnaby families get faster access to the quality health care they need,” he added.

“People in the community have a close connection to Burnaby Hospital,” said BC Health Minister Adrian Dix. “After years of inaction, it’s a big day for people in Burnaby as they will be able to access care in a state-of-the-art hospital for decades to come.”

The hospital first opened to the public in 1952, and today the hospital sees 70,000 visits annually.