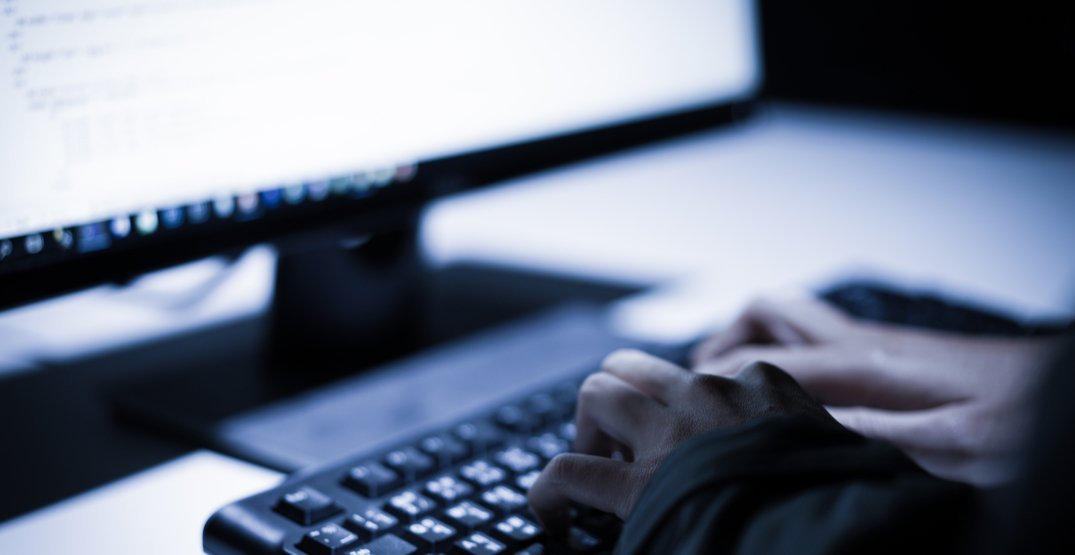 The Burnaby RCMP have issued a warning to the public after a rise in reported ‘sextortion’ incidents.

According to the release, the term sextortion describes incidents that involve “the threat of releasing shared intimate videos, images, or explicit messages online.”

The victim will be asked to make a payment, typically via Bitcoin or money transfer to prevent the material from being shared publically.

As the RCMP puts it, “it is essentially blackmail.”

The Burnaby RCMP have investigated 24 different incidents since May. Some incidents have ended with the victims sending money to the suspect, and police are asking the public to be cautious when communicating with strangers online.

Police have described two different scenarios for the public to be wary of:

The first begins with a friend request from an unknown person via social media. The victim will be asked to take the conversation to a video sharing platform and to perform some form of sexual activity.

After the perpetrator ends the session, the victim is told that a video recording of the conversation was captured.

The second scenario involves an email from a stranger claiming to have a pornographic video of the victim. The perpetrator threatens to share the video with all of the victim’s email contacts.

Both situations end with the victim being asked to send money via Bitcoin or money transfer. If they do not comply, the scammers threaten to post the incriminating images and videos online.

The Burnaby RCMP explain that if anyone reaches out to you and attempts to extort money, the following steps should be taken: