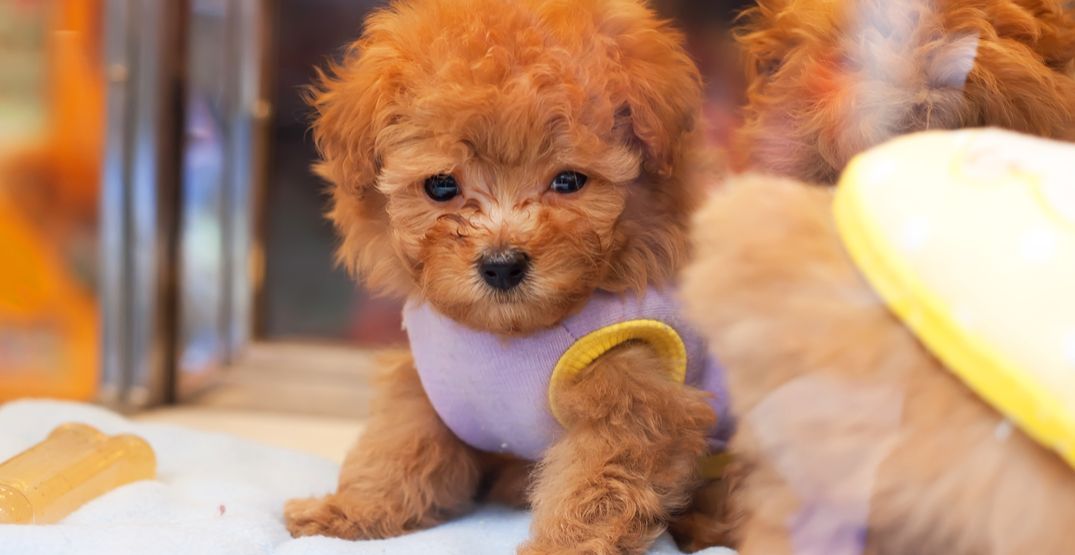 Retail pet sales dogs, cats, and rabbits in Burnaby stores is no longer allowed after city council approved a ban on the practice this week.

The sale of cats, dogs, and rabbits— except for spayed and neutered domestic rabbits— will now be limited to adoptions approved from shelters and rescues.

The move was welcomed by the BC SPCA’s Amy Morris who applauded Burnaby council for “standing up against the importation of dogs from puppy mills and the inherent cruelty associated with unscrupulous breeders.”

“The BC SPCA recognizes that there are many reputable breeders, who provide
excellent care for their animals, but these are not the animals who are sold in
stores,” said Morris.

Burnaby is the latest city out of over 200 across Canada – including Vancouver, Delta, New Westminster, Richmond, and Surrey – that have implemented a similar ban.

“As an animal welfare organization, the BC SPCA fully supports this responsible approach and urges all municipalities to consider such a ban,” said Morris.

The BC SPCA notes that individuals interested in adding a pet to their family can visit an animal shelter, contact a rescue organization, or visit the home of a responsible breeder.