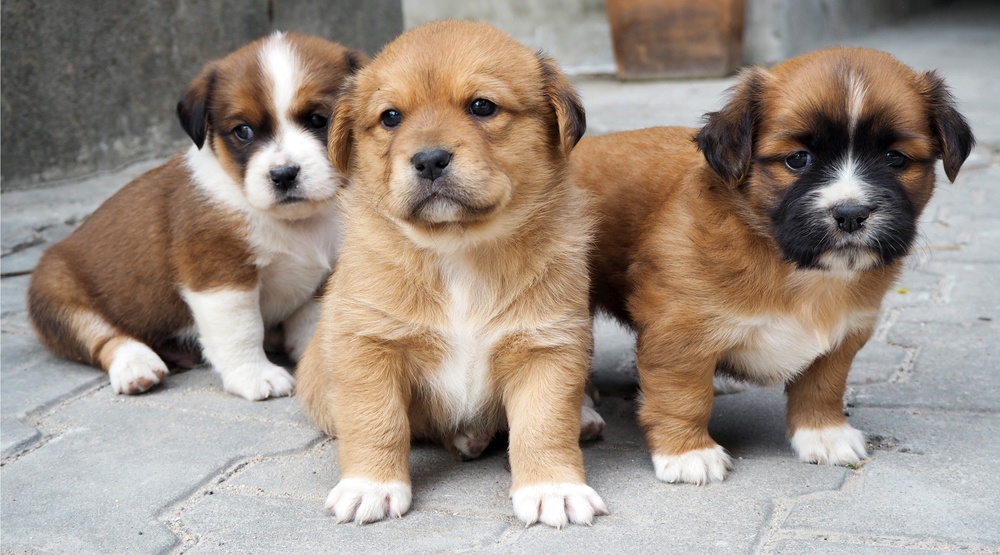 The retail sale of dogs, cats, and rabbits in Surrey pet stores is no longer allowed, after city council approved a ban on the practice this week.

The movie was applauded by local animal welfare group, Paws For Hope.

The bylaw will take effect this June and the group said Surrey is the latest city out of over 200 across Canada – including Vancouver, Delta, New Westminster, and Richmond – that have implemented a similar ban.

“We have been working very hard to have municipalities across the province prohibit pet sales in retail stores,” said Kathy Powelson, Paws for Hope’s executive director in a statement. “We are so encouraged to see more cities in BC recognize that this inhumane business practice should end.”

Vancouver banned the retail sales of dogs, cats, and rabbits in December of last year.