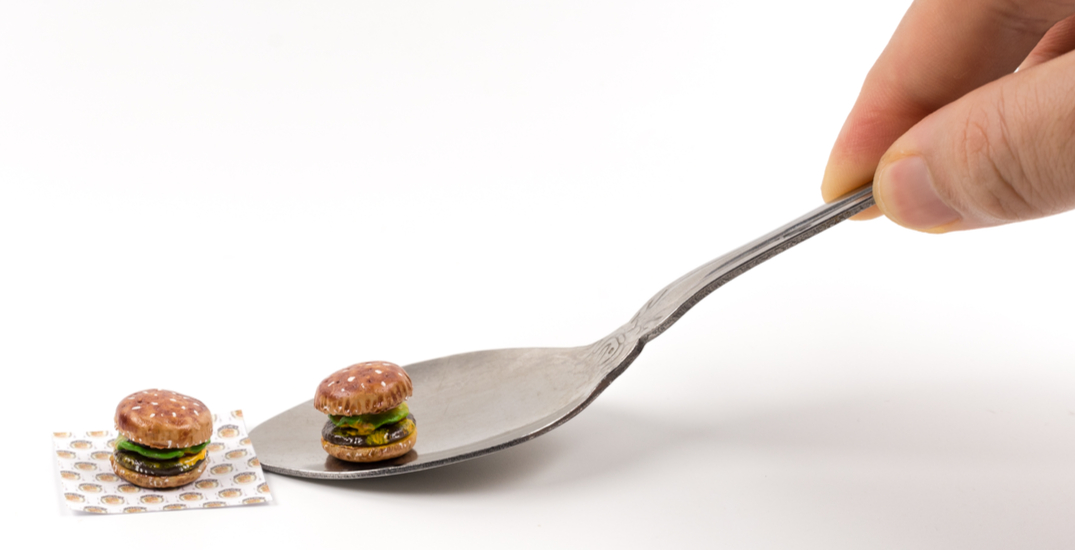 A man has sued McDonald’s and Wendy’s for not making their burgers — the Big Mac and the Bourbon Bacon Cheeseburger — as big, thick, and juicy as advertised.

On Tuesday, Justin Chimienti, a resident of Suffolk County, NY, officially sued the fast-food chains at the Brooklyn Federal Court, alleging that the burger sizes in their ads were much larger than the real deal.

He added that Wendy’s also exaggerates the amount of toppings it uses on burgers in the proposed class-action lawsuit. Chimienti believes all of this counts as defrauding customers.

According to a Reuters report, Chimienti believes the burger patties in McDonald’s and Wendy’s advertisements appear 15% to 20% larger because they’re undercooked.

Chimienti mentioned that a food stylist who has worked for both fast-food franchises said that undercooked patties are used in photos and videos that advertise the product, as fully-cooked burgers don’t appear as “appetizing.”

The complaint said meat shrinks 25% when cooked and quoted a food stylist who said she has worked for McDonald’s and Wendy’s and prefers using undercooked patties because fully-cooked burgers look “less appetizing.”

The case is an addition to a growing list of fast-food lawsuits. In 2016, a man sued Popeye’s in Mississippi for giving him a spork when he wanted a knife. He alleged that he choked after eating his fried chicken with the utensil.

Back in 2015, Subway was also sued for their foot-long sandwiches not technically being a foot long. They decided to settle the case out of court, compensating the complainants involved in the class action lawsuit with half a million US dollars.