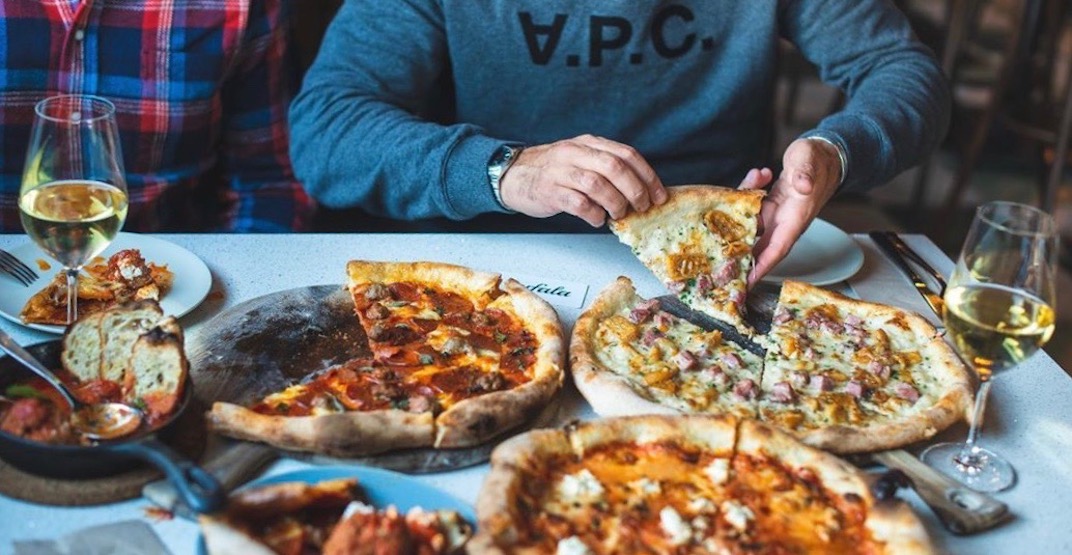 Epic pizza joints popping up on the North Shore is now a bonafide trend, and the newest news from Bufala confirms that.

The popular Kerrisdale pizzeria opened in 2014, and now the brand will be opening a second outpost in North Vancouver’s Edgemont Village at 3280 Edgemont Boulevard.

Bufala Edgemont will be open for lunch and dinner daily along with weekend brunch to boot. 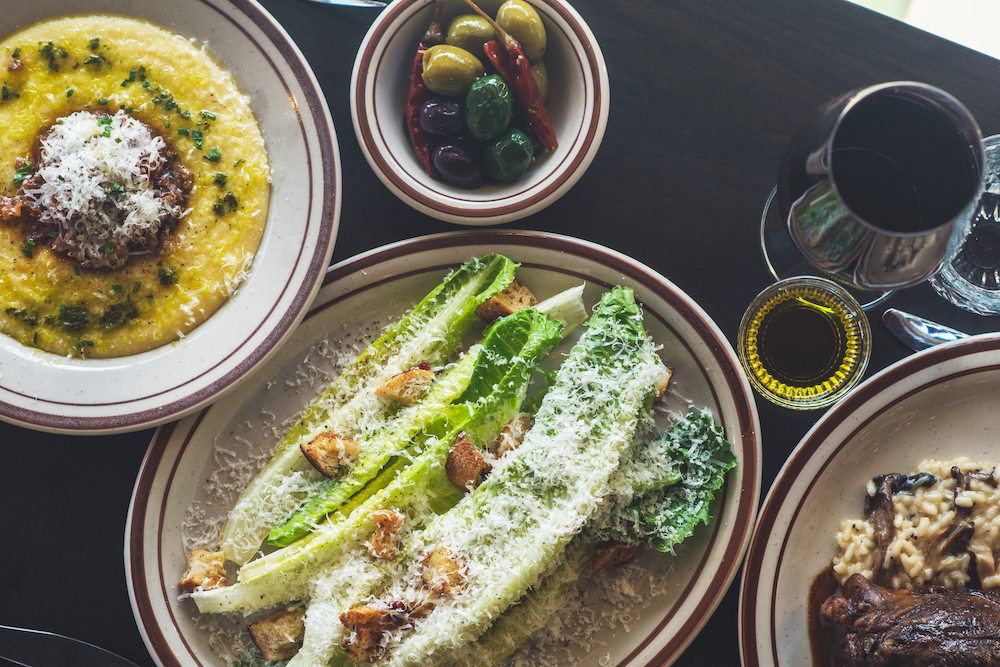 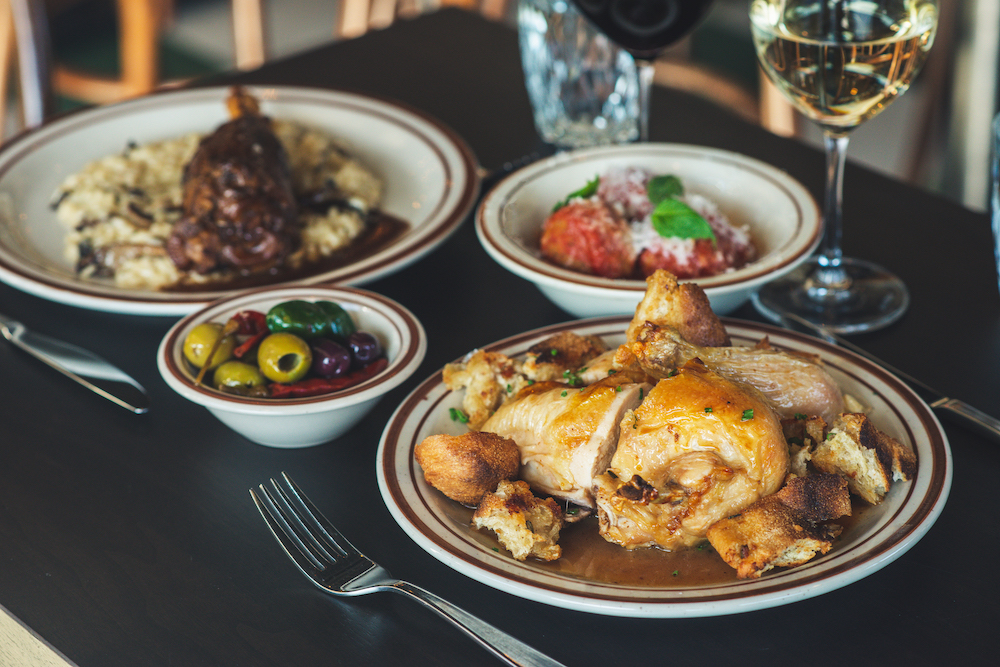 Folks can expect an expanded menu of eats at this second spot, including more Italian-inspired pizzas, pasta, and hearty mains, in addition to an “Old- and New-World wine and a cocktail list.”

This is the fifth venture for the Gooseneck Hospitality Group, adding to a portfolio that includes Wildebeest, Lucky Taco, Bells and Whistles, and the original Bufala in Vancouver. 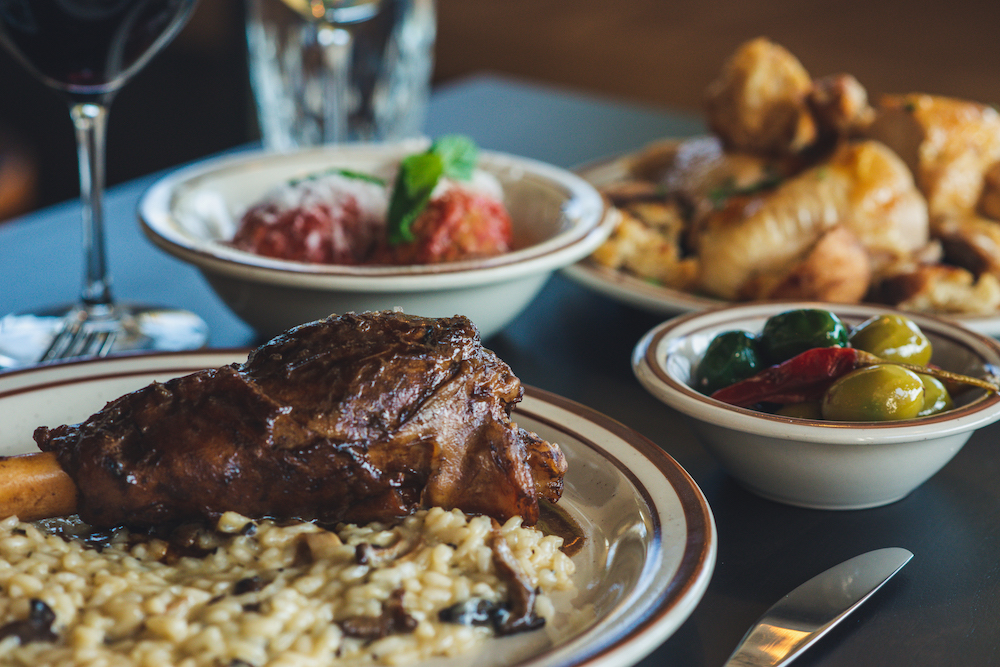