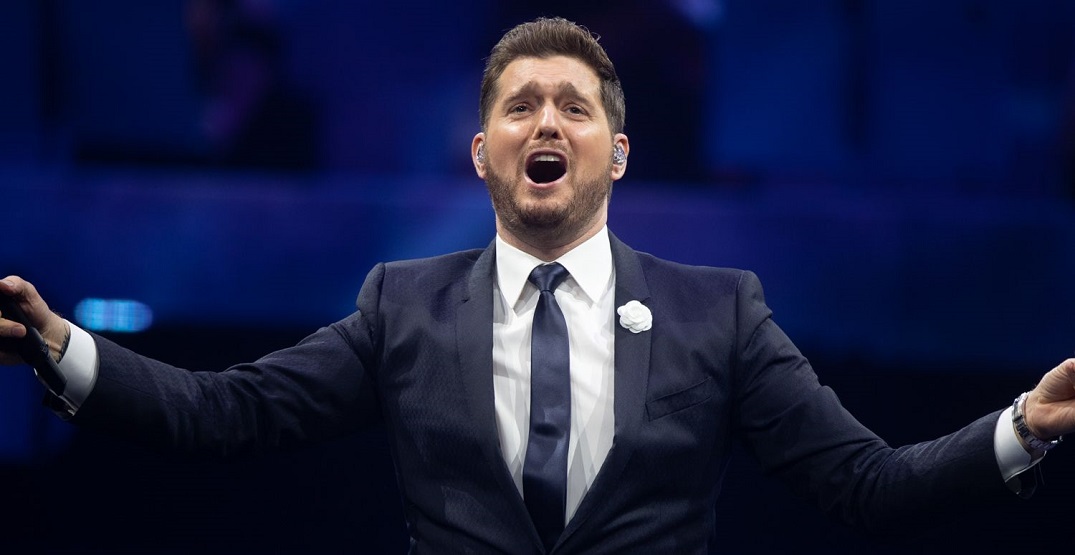 Jim Louvau/Special for The Republic

Burnaby-born singer Michael Bublé has always been one to show love to his hometown Canucks.

But that doesn’t mean he’s afraid to call it like it is when things aren’t working out.

During an appearance last week with Don Taylor and Rick Dhaliwal on CHEK’s Donnie and Dhali show, Bublé spoke about what he’s seen with the Canucks throughout the past season, where they replaced coach Travis Green and general manager Jim Benning with Bruce Boudreau and Jim Rutherford (as president and then-interim GM), respectively. Patrik Allvin was then brought in as the team’s new general manager in January, rounding out the newest hires.

“Listen, I’m friends with a lot of these guys. And I can tell you this. It’s fun coming to the rink. They like hockey again,” Bublé said to Taylor and Dhaliwal. “So many times I would talk to so many people about this… including even [Canucks owner] Francesco [Aquilini] and I would say, you don’t have a hockey problem, I think it’s a people problem.”

Aquilini acknowledged the shoutout, calling it a ‘good interview’.

Good interview with @MichaelBuble. (Or is that Bubly?) https://t.co/AXAO8SfXyD

“We’re lucky man, we got a good ownership team. And we have a good management team,” Bublé added. “And I can tell you, just facts are that the players are happy man, they’re happy to be here. They want to be here. And I think that change of environment is so good for us as a fan base, because teams, players from other cities hear about that, trust me, this and that gets around. And when the environment is like that, and there’s that kind of support players want to come they want to be part of it.”

Back on December 5, 2021, it was the fateful day the Canucks decided to go out with Benning and Green officially and in with Boudreau and Rutherford hired within the next week. The Canucks were 9-15-2 before hiring Boudreau and 32-15-10 with him.

“I know that the difference between the day before [Bruce] Boudreau was hired and the day he came, it couldn’t be more night and day,” Bublé added. “The style of management that Mr. Rutherford brings, as opposed to Benning, I think it was a far more personal thing.”

You can watch the full interview here: