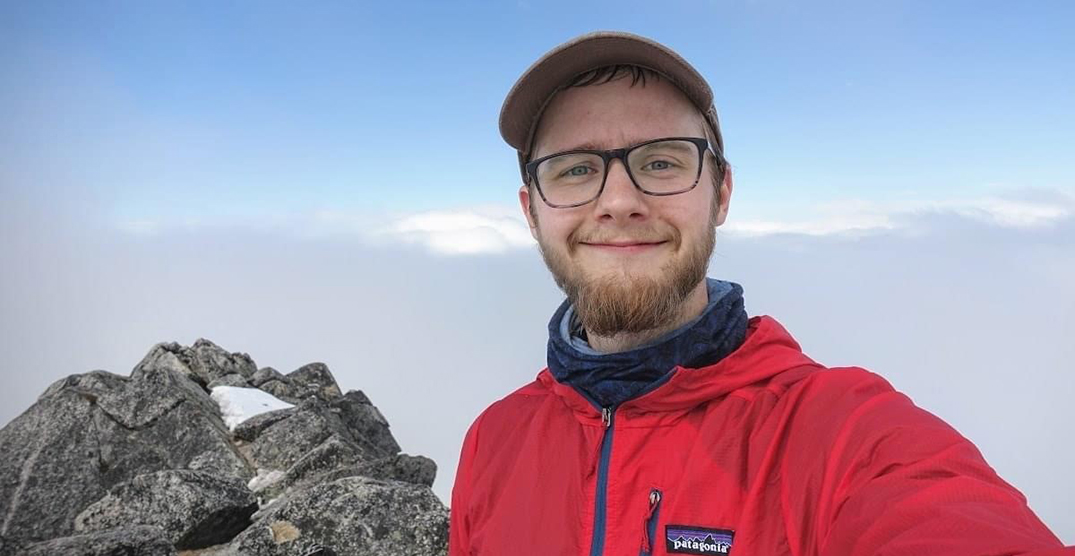 Police believe a missing man may be in the area of Eagle Mountain as they track his cellphone’s location data.

Abbotsford Police Department reports that on Wednesday, Brook Morrison went missing after going for a walk at 5:56 pm. Since then he has not returned to his residence on Clearbrook Road.

According to police, as of Wednesday night, Morrison was still believed to be in Abbotsford and has since been tracked using his cell phone to Eagle Mountain or potentially Ledgeview.

His clothing is currently unknown.

“We do not know if Brook is equipped for hiking or the cooler weather,” police said in a release.

Fraser Valley Search and Rescue has since joined the search and will continue looking into the night.