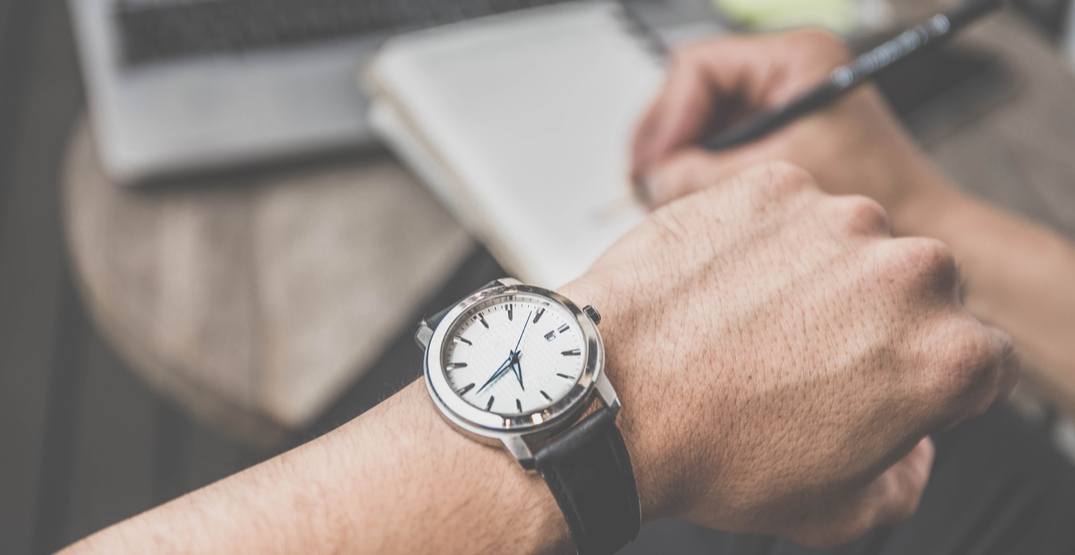 The vast majority of British Columbians want to make a permanent transition to Daylight Saving Time.

That’s the key takeaway of a government-lead survey that was held earlier this year, that saw a record-breaking 223,273 people participate.

In total, 93% of participants in the survey voiced their support for permanent Daylight Saving Time. When asked, some of the main reasons for wanting to switch included having more sunlight in the winter, overall safety, and balancing daylight hours throughout the year.

“The people of British Columbia have spoken and their collective voice has come through loudly and clearly,” Premier John Horgan said in a statement. “This engagement has done exactly as we hoped it would in providing clarity about a preferred direction.”

The provincial government says in a statement that the actions taken by neighbouring jurisdictions will also be considered in BC’s next step.

According to the survey results, more than half (54%) of British Columbians feel that it’s “important” or “very important” to be aligned with the province’s neighbours. Governments in Washington, Oregon, and California are all working to adopt permanent Daylight Saving Time as well, although the process is in early stages.

“We will continue to monitor similar debates in neighbouring jurisdictions, keeping in mind the wide-range impacts,” said Horgan. “We want to make sure we consider every implication in determining what is right for BC.”