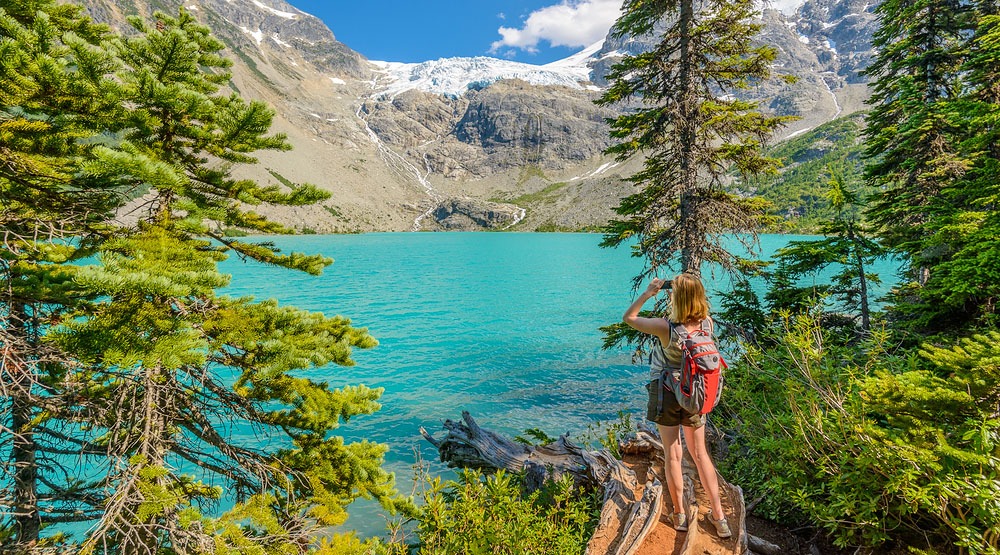 As we head into the BC Day long weekend, it turns out most British Columbians feel the same as we do – very proud to be here!

That’s according to a new online study by Insights West, which surveyed 817 British Columbians between July 12 to July 16.

The progressive market research firm found 87% of respondents said they are very proud of BC, and 78% said they will stay here for the rest of their lives.

It turns out too that 63% thought British Columbians are different to other Canadians – with 59% saying they actually have more in common with Seattle or Portland residents.

The future though is not so certain.

When asked about their children’s prospects in BC, only 56% of respondents said they thought their kids would end up living here. That’s down from previous surveys.

“British Columbians remain proud of what the province is and represents,” says Mario Canseco, Vice President, Public Affairs, at Insights West, in a release.

“However, the most significant shift in this tracking survey relates to their children, at a time when housing, homelessness and poverty has become the most important issue facing the province.”