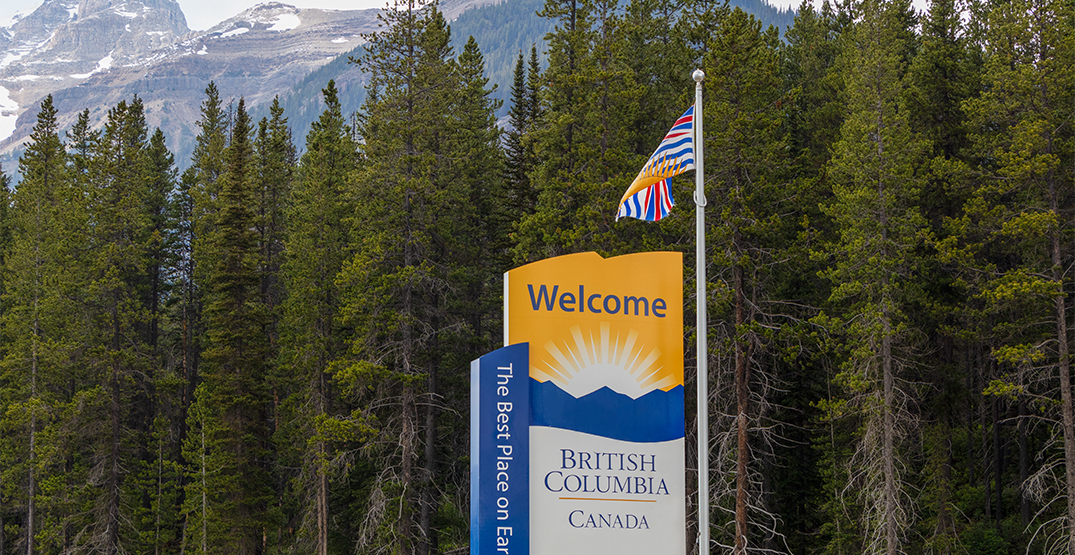 A petition calling on the BC government to close the provincial border to non-essential travellers from elsewhere in Canada is gaining traction online.

The petition asks Premier John Horgan to ban recreational travel into the province for one month to curb COVID-19 transmission at a time when officials believe new variants could be circulating in the community.

“Mr. Horgan it is imperative that you close the border — for one month — to non-essential air, ground and sea traffic and quarantine travellers so COVID-19 can be contained and stopped,” Christian Stapff, who started the petition, wrote.

It has more than 5,000 signatures so far, and many of the supporters say they’re tired of seeing people from places like Ontario come to BC for vacation at a time when locals are adhering to public health restrictions.

Horgan announced on January 14 that he would speak to lawyers about the feasibility of an inter-provincial travel ban.

But Walt Judas, CEO of the Tourism Industry Association of BC, told Daily Hive he’s worried a travel ban would have lasting impacts on an industry that’s already been decimated by the pandemic.

“A travel ban further demonizes an already beleaguered travel sector,” he said. “It intimates that people visiting form other provinces are behind virus spread and there’s no data to support that.”

He was also clear that the industry association and tourism agencies around the province are not encouraging people to visit BC.

Instead of an outright ban, Judas suggested BC could introduce a quarantine requirement for inter-provincial arrivals similar to the one for people coming from abroad.

“We think government has a key role to play in communicating to prospective visitors on expectations when people travel to BC,” he said. “You commit to and abide by health and safety protocols — wear a mask, get tested before you come, self-isolate.”