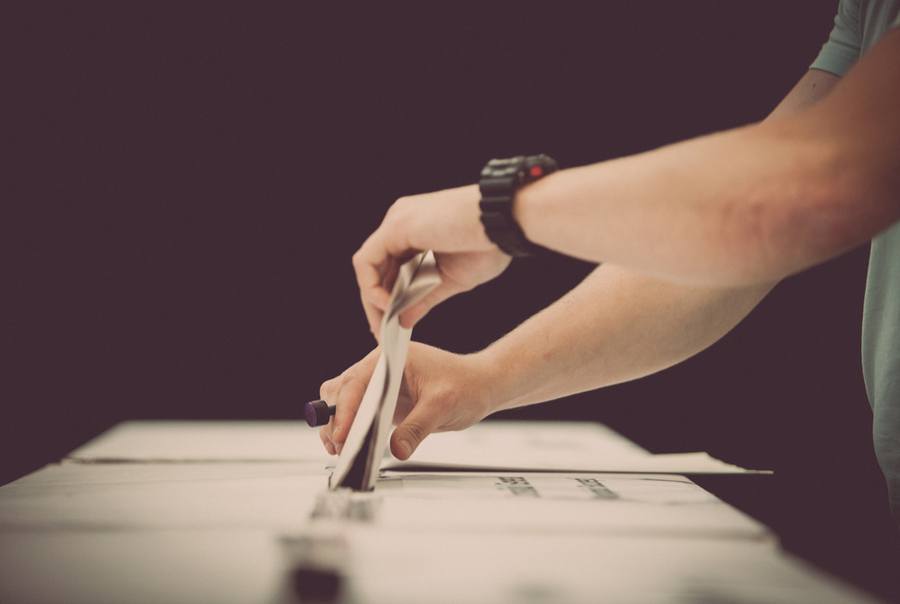 The majority of British Columbia residents support mandatory voting in federal elections, according to a recent poll.

Research Co. conducted an online survey of 800 adults in BC between August 7 to 10.

According to the results, 57% of residents “think voting should be mandatory in Canadian federal elections,” 33% disagreed, and 7% said they were undecided.

Mario Canseco, president of Research Co. notes that “public support for compulsory voting in British Columbia is lowest among residents aged 18-to-34 (49%)” while “members of Generation X (61%) and Baby Boomers (60%) are more likely to agree with this idea.”

The poll also surveyed  British Columbians on their thoughts regarding federal leaders and autonomy.

The majority (72%) of BC residents feel that “most federal politicians have to follow the party line and have little to no autonomy.”

The results also found that British Columbians feel a disconnect with the federal parties.

Nearly 3 in 5 residents (58%) agree that “There is currently no federal political party that truly represents [their] views.”

The federal election will take place on October 21.