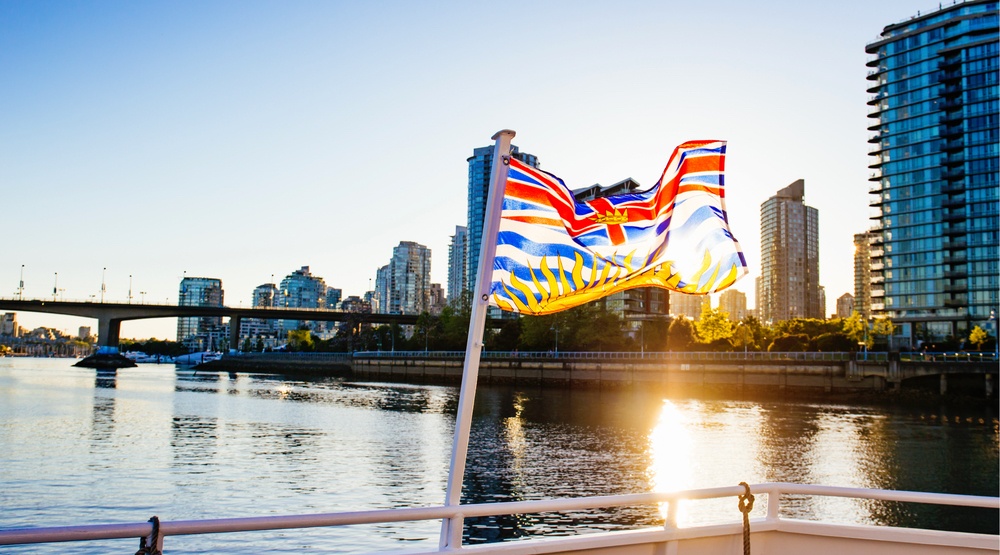 British Columbia’s unemployment rate grew to 7.2% in March, an increase of 2.2%, according to Statistics Canada.

Carole James, Minister of Finance, addressed the results of the latest Labour Force Survey on Thursday morning, saying that 132,000 jobs were affected.

“It’s important to pause for a moment to remember that these aren’t simply numbers, these represent individuals, they represent families and they represent businesses,” she said. “And we know in fact this isn’t the entire picture.”

James expects the province to struggle with unemployment rates for the “next couple of months.” She notes that while “today’s numbers reflect the initial impacts of the pandemic,” a “fuller picture will become clear in next month’s reports.”

The latest Labour Force Survey (LBF) shows data taken from March 15 to 21. BC’s provincial state of emergency was declared shortly after, so James said she “expects tougher numbers next round.”

She adds, however, that “our government is doing everything it can to support them,” in addition to measures introduced by the federal government.

“This includes the $1,000 BC Emergency Benefit for Workers, relief for renters, a three-month credit for affected BC Hydro customers, as well deferment of taxes for businesses, cutting the school property tax by 50% and additional relief for people and businesses,” said James.

She also says that the province has to look at the next phase, being BC’s economic recovery.

“I’m certainly encouraged by the fact that BC entered this crisis with a very strong economy and a strong workforce,” says James. “We had the lowest unemployment rate for two years and before the pandemic, BC was expected to lead the country in economic growth.”

“All these factors point to the resiliency of our economy, of our people, and of our businesses, which is going to be a real strength when this pandemic is over.”

On Thursday morning, Statistics Canada showed a significant hit to the job market, with a loss of more than one million jobs since last month.