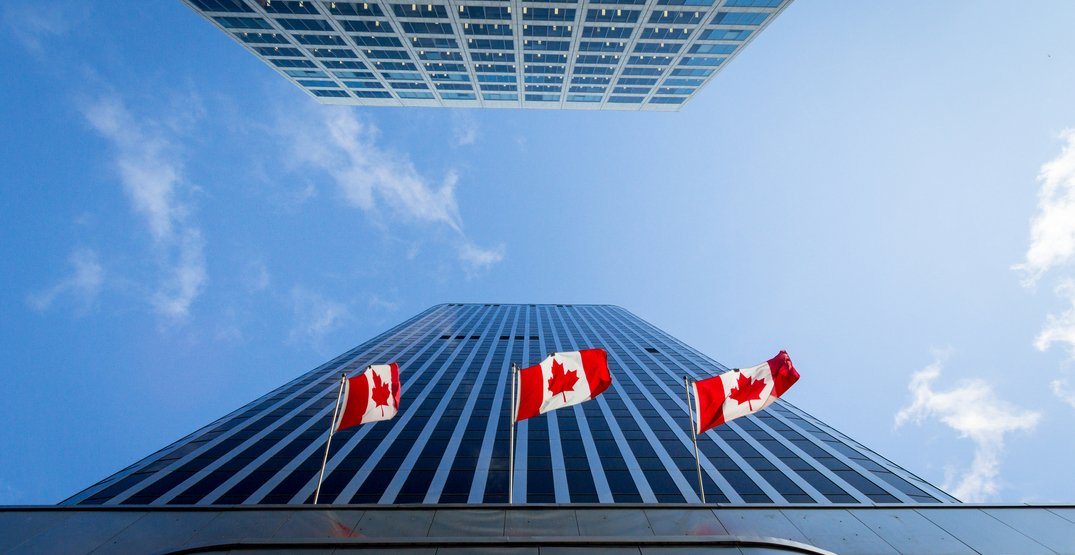 As stricter measures were put in place to stop the spread of COVID-19, Canada’s job market took a significant hit, losing more than one million jobs since last month.

According to Statistic Canada, employment fell by 1,011,000 or 5.3% in March —  there are over 31 million capable workers in the country.

Specifically, from March 15 to 21, 1.3 million Canadians who had a job did not work that week. And, people who had a job but worked less than half their usual hours during the same week was 800,000.

The unemployment rate increased by 2.2 % up to 7.8%, the largest one-month increase since comparable data became available in 1976.

Unemployment increased by 413,000, largely due to temporary layoffs.

In addition, the number of Canadians who had worked recently and wanted to work, but did not meet the official definition of unemployed, increased by 193,000.

How has #COVID19 affected Canada’s labour market? The latest results from the Labour Force Survey reflect labour market conditions during the week of March 15 to 21, 2020. https://t.co/YYBK5IX1qK #CdnEcon pic.twitter.com/gbWgYwRjw5

Statistics Canada also reports that from February to March over 644,000 were not in the labour force.

“By then, a sequence of unprecedented government interventions related to COVID-19—including the closure of non-essential businesses, travel restrictions, and public health measures directing Canadians to limit public interactions—had been put in place,” Statistics Canada said.

The interventions resulted in a “dramatic slowdown in economic activity and a sudden shock to the Canadian labour market.”