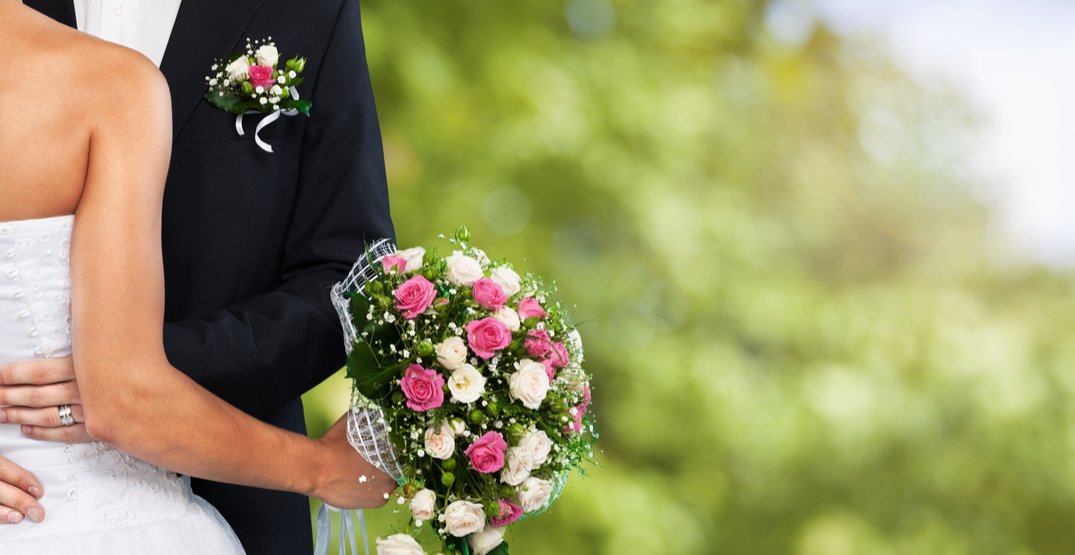 A bride hailing from Richmond is being ordered by the Supreme Court of British Columbia to pay $115,000 to Kitty Chan, a local BC wedding photographer.

It’s part of a case dating back to Spring and Summer of 2015.

Kitty Chan, a wedding planner, met her future husband in 2004. Her husband Kevin Leung was a professional photographer. The two initially began to work together, later married, and Kevin taught Kitty photography.

The company – called Amara Wedding – received a handful of positive reviews from their clients, building a name for themselves over various social platforms.

In April 2015, Emily Liao and Edward Chao were in search of wedding services. Impressed by the company’s portfolio they reached out to have the company service their wedding.

From the planning process to the days prior to the ceremony, it seems like there were a number of miscommunications.

Both the customers and the employees of Amara had mixed understandings of what the requirements for the wedding would be. The proposed agreement was for Chan to specifically take the photos at her wedding, although Chan testified she was never made aware of the request.

After another one of the company’s photographers took photos that left the soon-to-be-married couple dissatisfied, they stopped payments to the company shortly after. As a result, Amara Wedding held onto all photos that were taken and left them unedited and unfinished.

Liao filed a small claims action in the BC Provincial Court and lost shortly after. Her next step, was to take to social media, publishing “disparaging comments about the [Chan’s] wedding services on the internet” through both English and Chinese social media platforms.

By May or June of 2016, the comments were enough to kill Amara Wedding. They received fewer enquiries and even fewer bookings, and as a result, Chan was left with a fear of being recognized over the public slander.

Turning a hearing in the Supreme Court of British Columbia, Justice Gordon Weatherill deemed that the slander and the defamatory actions were indeed unnecessary and “motivated by malice.”

As a result, Liao was ordered to pay $115,000 to Chan, for general, aggravated, and punitive damages.

Weatherill warned that the case is “an example of the dangers of using the internet to publish information without proper regard for its accuracy”.