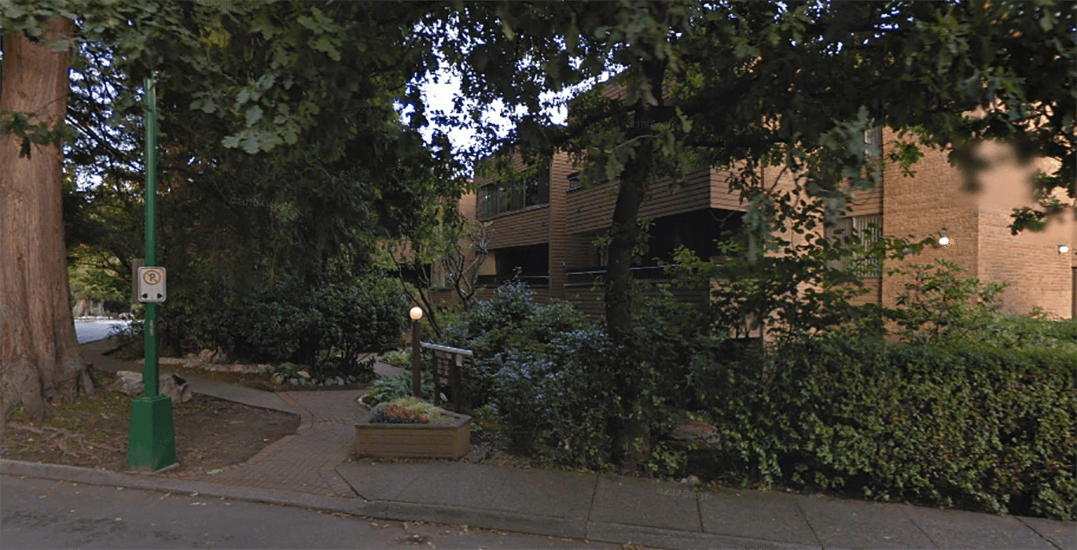 A crime suspect has been taken to the hospital in serious condition after a bizarre break-in incident in North Vancouver.

RCMP say that the incident took place on Thursday just after 8 pm.

Officers were called to an apartment in the 2600-block of Fromme Road after reports of a man entering the building with a weapon.

Upon arrival, RCMP officers found a man matching the report’s description, allegedly hanging from the window of a third-floor apartment.

The man dropped to the ground and was arrested without incident, say police.

According to a press release, he was transported to a nearby hospital with serious injuries. He remains in police custody.

The Independent Investigations Office of BC (IIO BC) is leading a separate investigation to determine whether police action is linked to the man’s injuries.