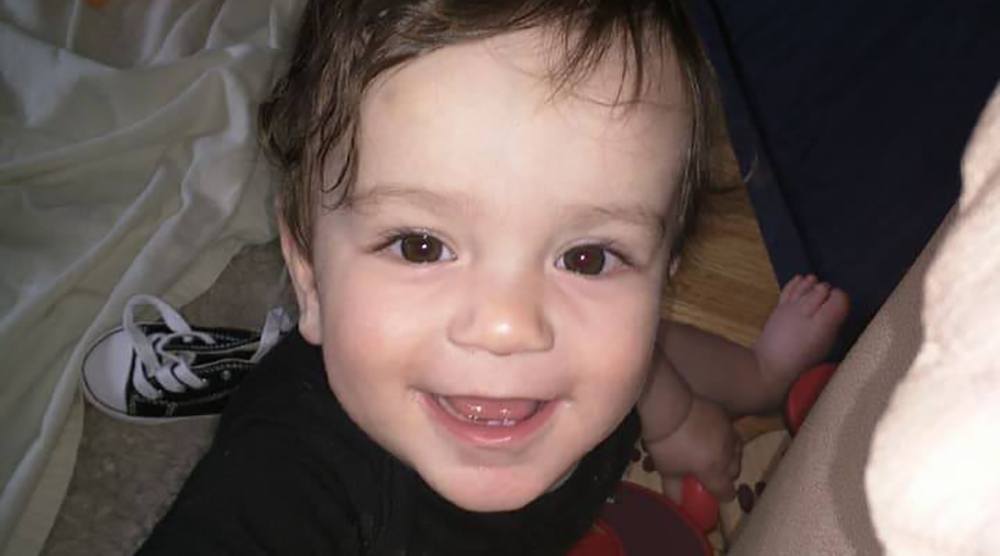 The parents of a boy who died in an East Vancouver home, thought to be an unlicensed daycare, are calling for massive daycare reforms ahead of the BC election.

The boy, who has not been officially identified, is believed to have been Macallan Wayne Saini, who was just a day away from turning 16 months old when he died in January.

Posting on Facebook, the boy’s father, Chris Saini, shared his family’s pain and their wish to launch a campaign raising awareness and fighting for daycare reform.

“As time goes on and we get further and further away from our son Mac the sorrow we feel deepens and darkens. The weight is crushing,” writes Saini.

“We cannot let this stop us from mounting a campaign that brings awareness and massive reform around the state of daycare in British Columbia.”

Saini says that his experience of licensed and unlicensed daycare facilities has been “horrendous and most obviously, lethal.”

Ahead of the BC election in May, Saini is urging supporters to write to their MLAs and riding candidates to ask them for universal, affordable, regulated and safe daycare in BC.

“Challenge them to make their stance on daycare in BC a major part of their platform,” writes Saini. “If you like, refer to Mac’s death and the deplorable state of daycare in BC being a major concern for you and a decisive factor in choosing who you vote for.” 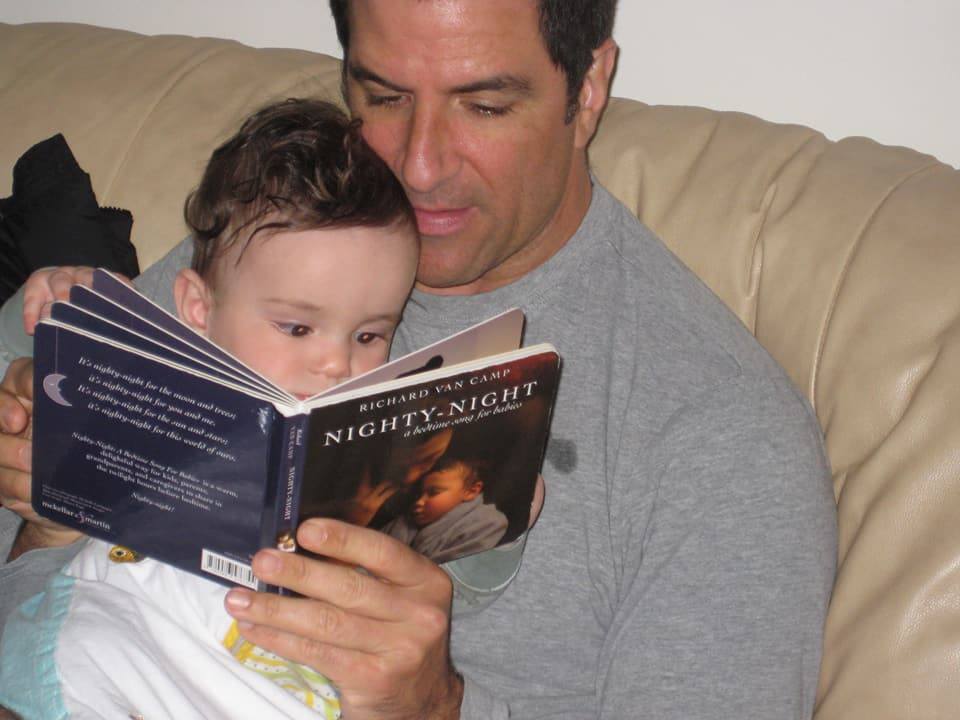 He also hopes supporters will write to their MP about the issue of funding for daycare in BC.

“In their recent budget release, the Liberal government in BC made allotments for 2000 more daycare spaces,” writes Saini.

“While we are thankful for these spaces this gesture is only a drop in the pan. It also doesn’t address the structural, functional and feasibility issues for most British Columbians.”

‘Mac’s death cannot be in vain’

Saini is also calling for his supporters to sign the $10 A Day petition, which calls for regulated and monitored universal daycare for every child.

Full details are in Saini’s Facebook post below, which he says is best way people can help after the tragic death of his young son.

“The outpouring of support we have received since Mac’s death has been nothing short of amazing,” writes Saini. “People are constantly asking what they can do or how they can help.” 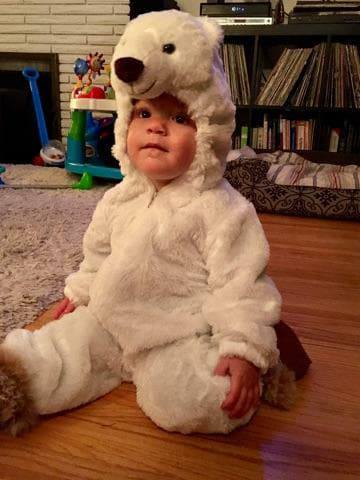 “These requests today, as well as in the future, are the very best way you can help Mac, his mother and father, family and British Columbia heal what is a broken and dangerous daycare system.

“Mac’s death cannot be in vain. We must create change so that this can never happen again.”

In an email, the BC Coroner’s Service confirmed they are investigating the death of a boy in East Vancouver. The VPD also confirmed in an email that the investigation is ongoing.