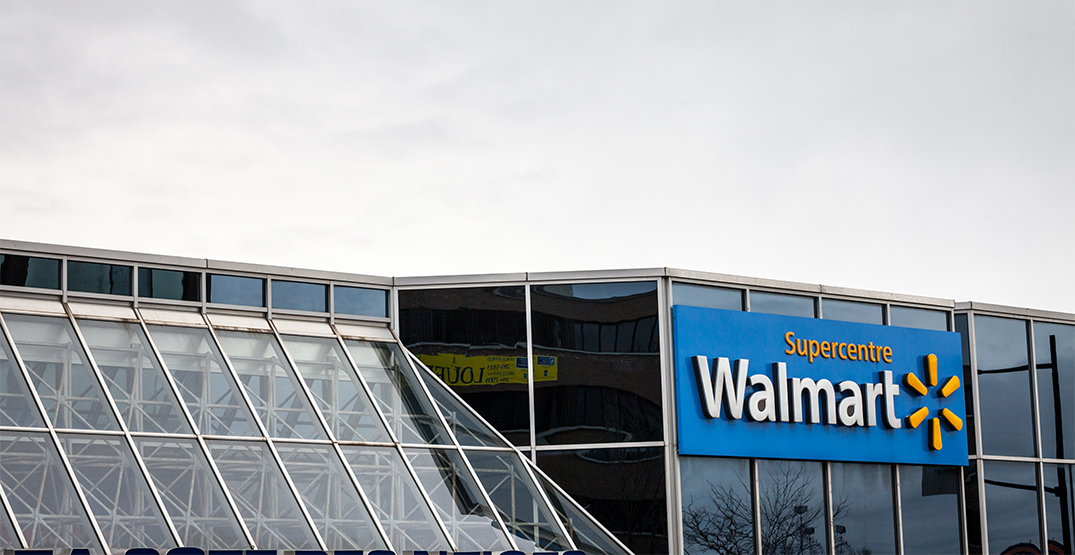 More Canadians will soon be able to get cosmetic injections at their local Walmart.

Jack Nathan Health, a company that operates medical clinics inside Canadian and Mexican Walmarts, announced Thursday that it purchased an Ontario medi-spa business and plans to integrate the cosmetic procedures into its treatment offerings.

JNH purchased Ontario-based Redeem Medi-Spa for $535,000 and will pay the original owners up to $200,000 more depending on how many new medi-spas they open. Redeem had two existing locations inside Walmarts in Maple and Vaughan, and JHN plans to open eight more at other Walmarts across the country.

“JNH practitioners will be now able to refer patients to Jack Nathan Health MediSpa for Botox, a safe and effective treatment for medical conditions including migraines, hair loss and excessive sweating,” the company said in a news release.

“This transaction is in lock-step with Jack Nathan Health’s mission to provide patients with accessible, convenient and quality healthcare by expanding the range of services and treatment options available to both practitioners and patients,” JHN CEO George Barakat said in a news release.