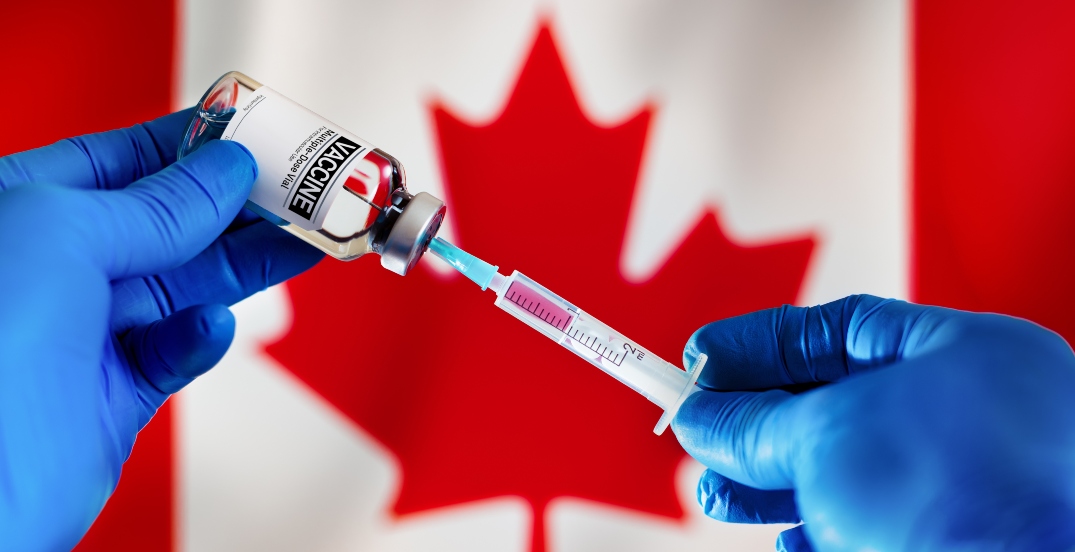 When it comes to the third dose of the COVID-19 vaccine, Canadians who were once — for the most part — on board, now appear to be split right down the middle.

According to a newly published Angus Reid survey, half the country wants a booster shot as soon as they can get it. On the other hand, two in five vaccinated Canadians are not so keen on taking another jab.

Three in five (62%) Canadians say they would be willing to receive a COVID-19 vaccine once a year — if it was recommended by doctors and public health officials. But, among Canadians who say they have taken one or two doses, a mere 17% say they will seek another vaccine dose. Over 60% say they would not. 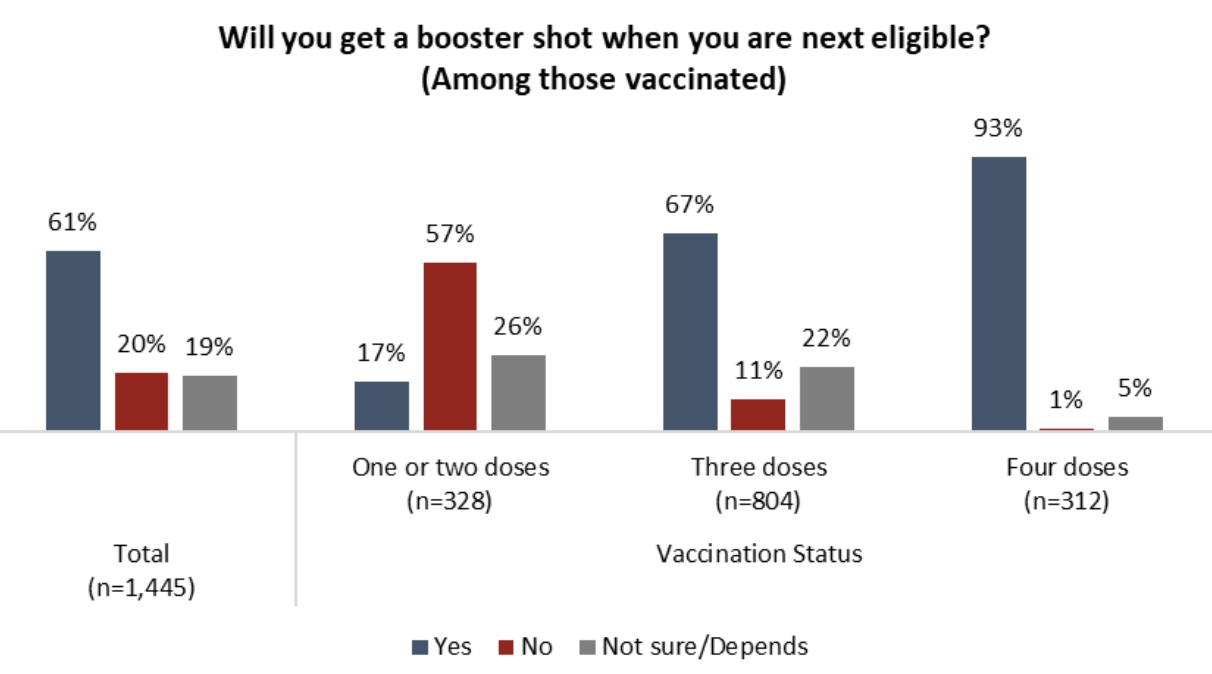 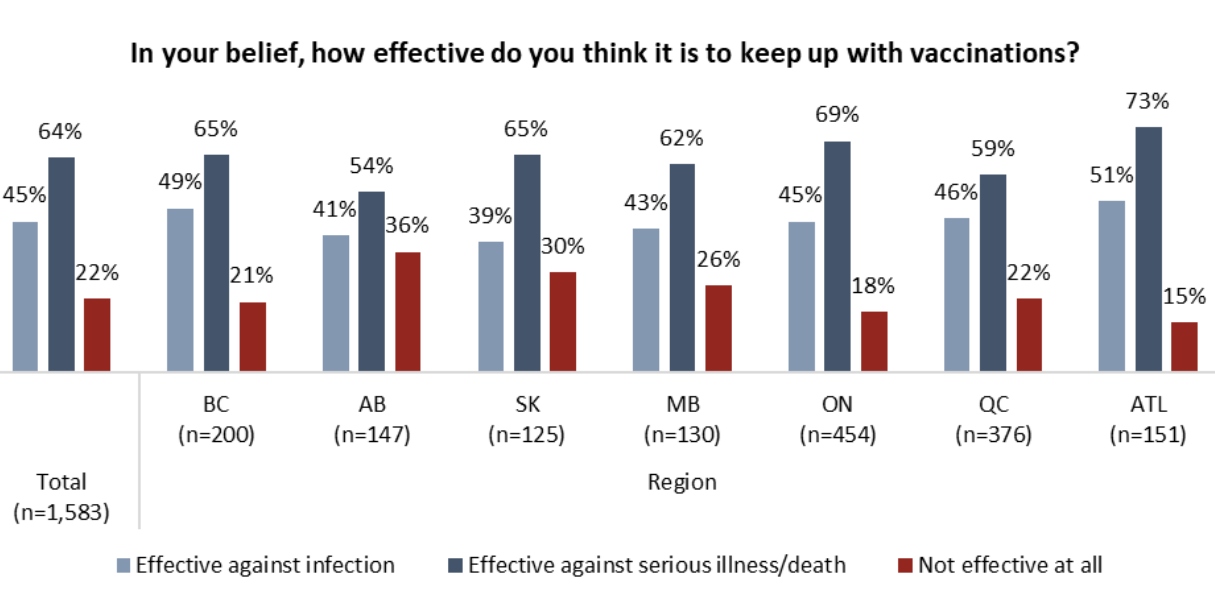 According to Angus Reid, there is “a significant minority (22%) of Canadians who believe keeping up with vaccinations is not effective at protecting them from infection, serious illness or death.”

The most skeptical among survey participants are men under the age of 55. Alternatively, women over 54 were the least likely to be skeptical of the jab’s effectiveness.