Bombardier announced today it has reached a deal to sell its global division of rail transportation to France’s Alstom.

According to a release, the deal reached by Bombardier and Caisse de dépôt et placement du Québec (Quebec pension fund) with Alstom is worth €5.8 billion to €6.2 billion (CAD$8.4 billion to CAD$9 billion), paid in a mix of cash and new Alstom shares.

This Bombardier Transportation division is one of the world’s largest manufacturers of rail public transit vehicles such as subway, LRT, and commuter rail trains.

Within Canada, Bombardier is behind all of the train cars used by Vancouver’s SkyTrain Expo and Millennium lines, and the new subway and streetcar vehicles on the Toronto Transit Commission.

The newest subway trains on the Montreal Metro, the MPM-10 Azur, were built by a joint partnership between Bombardier and Alstom. 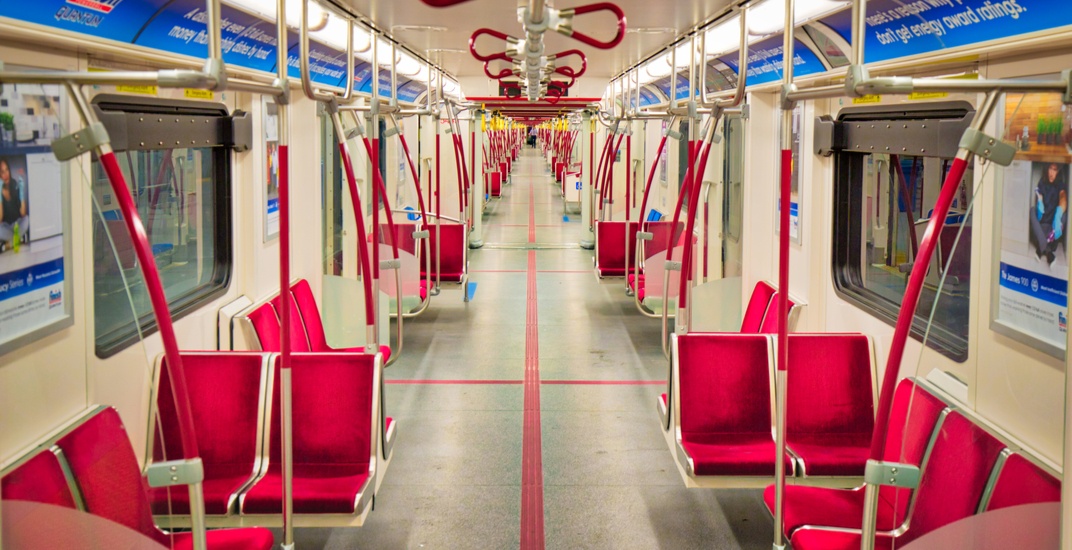 A Bombardier-built train on the TTC subway. (Shutterstock)

Without the flagship division, the Montreal-based company will now focus on growing its remaining aviation business. The sale will also allow Bombardier to reduce its debt load, with CAD$9 billion of debt due by 2025.

“Going forward, we will focus all our capital, energy and resources on accelerating growth and driving margin expansion in our market-leading $7 billion business aircraft franchise,” said Alain Bellemare, president and CEO of Bombardier, in a statement.

“With a stronger balance sheet after the completion of this transaction, an industry-leading portfolio of products, a strong backlog, and a rapidly growing aftermarket business, we will compete in this market from a position of strength.”

The deal also means the Quebec pension fund will become the largest shareholder of Alstom. It currently holds 32.5% of Bombardier Transportation, and the agreement will translate to an 18% ownership of the French company. 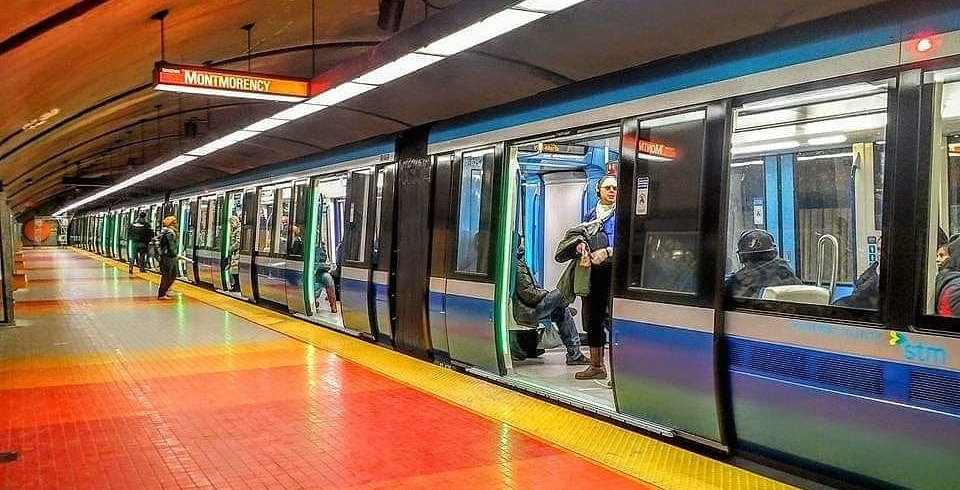 The new Azur trains on the Montreal Metro built by Bombardier and Alstom. (tony.mandl/Instagram)

Alstom, one of Bombardier Transportation’s largest competitors, has no plans to scale back the train-building business of its former rival.

They will designate Montreal as Alstom’s headquarters of the Americas, which will lead all Alstom operations and expansion in both North America and South America. The company will also establish a centre of excellence for design and engineering, performing high-tech research and development, in Quebec.

“We are confident that the sale of our rail business to Alstom is the right action for all stakeholders,” continued Bellemare.

“As a company, their mission to provide the world’s most efficient mobility solutions, their commitment to technology and their focus on sustainability will serve our customers well. They also appreciate and value our technology and capabilities.” 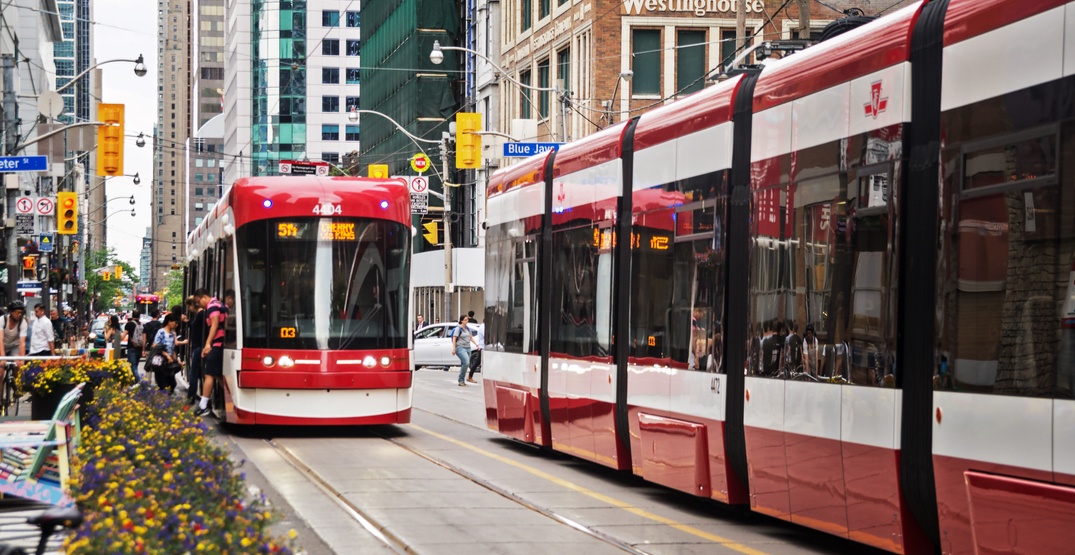 There is also a positive market environment forecast for the global train-building business, with passenger traffic expected to grow between 3% and 5% annually over the 2015 to 2025 period. Annual demand for train orders is expected to rise by 3% between 2021 and 2023 due to urbanization trends and the strong push for green mobility solutions, specifically public transit.

“This acquisition will improve our global reach and our ability to respond to the ever-increasing need for sustainable mobility. Bombardier Transportation will bring to Alstom complementary geographical presence and industrial footprint in growing markets, as well as additional technological platforms,” said Henri Poupart-Lafarge, chairman and CEO of Alstom. 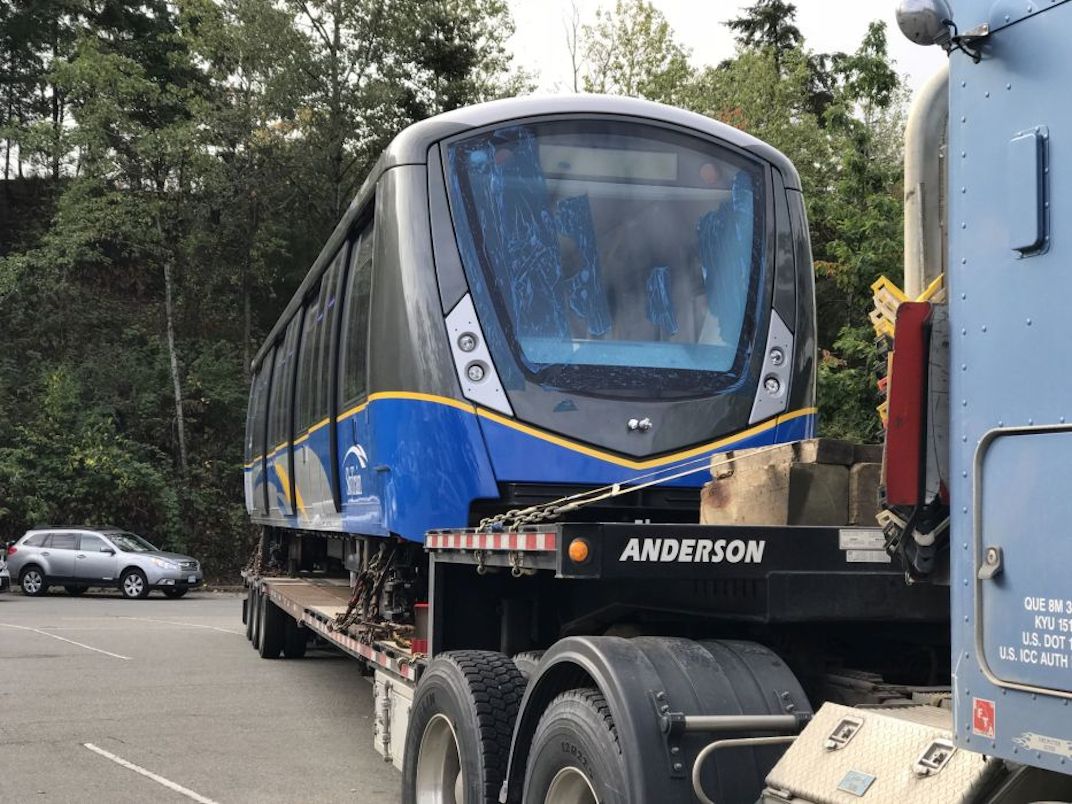 New SkyTrain cars being delivered to Vancouver from the Bombardier plant in Kingston, Ontario. (TransLink)

In recent years, Bombardier has sold a number of its divisions, such as the turboprop and aerostructure divisions, and the major commercial airline division, which designed and built the C Series aircraft — now known as the Airbus A220.

Earlier this month, Bombardier sold its remaining 33.6% share of the partnership that builds the A220 to Airbus and the Government of Quebec. Airbus agreed to provide Bombardier with $591 million, while the provincial government owns the remaining 25%.